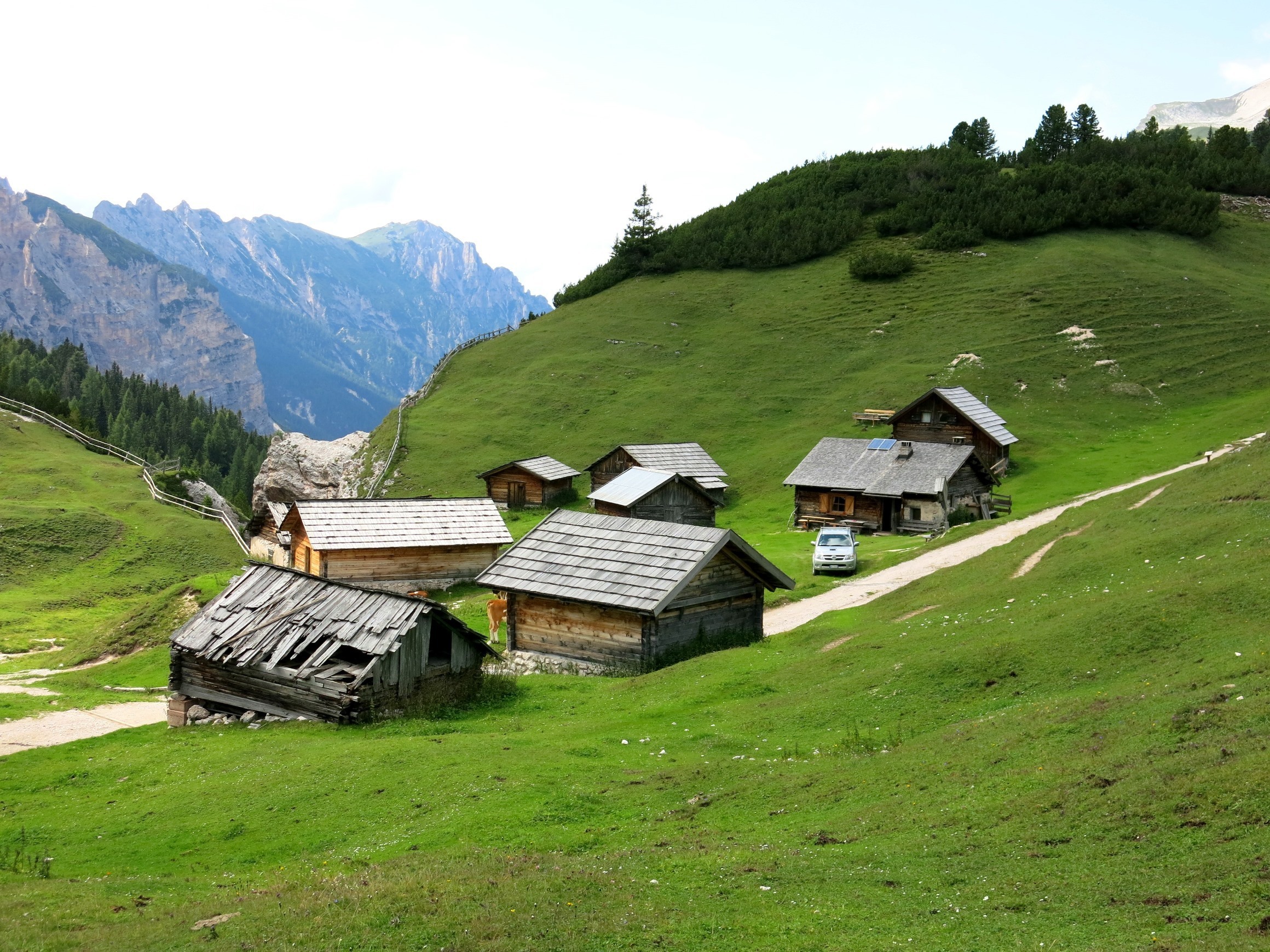 Though difficult to define, the term fringe travel generally describes tourism to regions seldom previously visited…and it’s on the rise in Europe.

The Adventure Travel Trade Association (ATTA) has observed an increase in travellers drawn to less-discovered regions such as the Balkans, Baltics, Eastern Europe and Nordic countries.

A desire to discover the unknown — to take the road less travelled — is human nature. Robert Frost’s famous lines — “two roads diverged…and I took the one less travelled by, and that has made all the difference” — neatly sums up fringe travel. Gone are the days where London, Paris and Rome constitute “Europe;” travellers are now discovering places such as Albania and Macedonia, Estonia and Poland, Greenland and Iceland.

“Each year there is an increase in travellers coming to [Albania]…There are a lot of first time visitors that just want to explore the land,” says Nancy Tare of Our Own Expeditions, a boutique travel operator in Albania.

But why now? In places such as the Balkans, travel was restricted due to unrest. While the region is regaining popularity (as seen by the success of Adventure Week Western Balkans), tourism was disrupted for years. Similarly affected were Eastern Europe and the Baltics, as the Iron Curtain restricted travel to more than a dozen countries.

“There is increased exposure of Macedonia in the media,” says Jane Josifovski of Macedonia Experience, which provides active and cultural tours throughout Macedonia. “The improved SEO [search engine optimisation] and follow-up by our booking handlers from the U.S. led to an increased number of direct inquiries/bookings. Mentions in the L.A. Times, NY Times, Huffington Post and Outside have their role too.”

Social media is also a great way to promote a destination without stressing budgets. “Our budget is limited, which is why we offer different marketing tools, free images and films that make it easier for the trade to promote and sell Greenland as an adventure travel destination,” says Lykke Yakaboylu of Visit Greenland, a non-profit organization promoting package tours to Greenland.

Better transportation infrastructure connects hubs to rural destinations, and developments in better roads, high-speed trains, direct flights and budget airlines make travelling to fringe destinations easier. “There is an increase in travel from Iceland with routes directly into towns in Greenland,” says Yakaboylu. “The biggest island in the world has become easily accessible!” Inventive operators incorporate alternative transportation, such as transportation by horse in mountainous regions, or portage by mountain bike instead of vans. Travelling to the fringes of Europe has never been easier!

Offering itineraries that are unique, varied, adrenaline-fueled and well planned is key. “Our activities include hiking and walking treks with a theme. For example, ‘Travelling in the Footsteps of Lord Byron,’ offered on foot or on horseback…with authentic experiences all the way,” Tare states, while Yakaboylu claims Greenland tourists demand exciting combinations of “The Big Arctic Five: Dogsledding, Northern Lights, Whales, Ice and the Pioneering People.”

Never underestimate the power of ease. Technological developments such as apps allowing travellers to book via mobile sites, not to mention better international plans and faster Internet keeping them connected with loved ones will make travellers feel at ease when choosing remote places.

Of course, the ATTA plays its role in supporting growth of businesses in fringe destinations such as Macedonia. According to Josifovski of Macedonia Experience, “The ATTA is beneficial because it helped us speed up the negotiations…so 2016 is expected to be very successful.”

At the end of the day, understanding trends and changes in what travellers want is paramount to profiting from fringe travel. As Tare states, “We are a seasoned tour operator not only ‘on the ground’ understanding the needs of the travellers, but aligning them with the local people and businesses as well.”