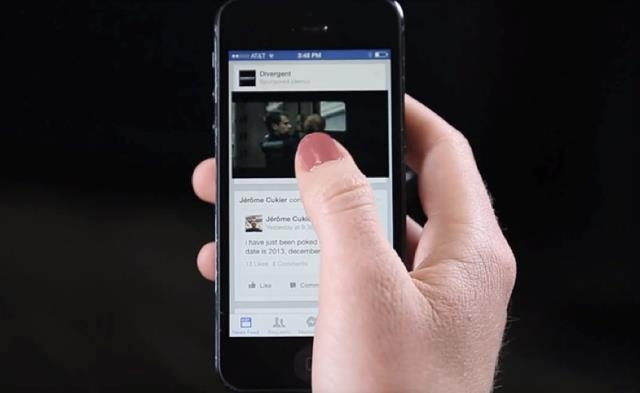 There’s an old saying in journalism that goes like this: One is interesting, two is co-incidence, three is a blog post. That is to say, when you hear about something three times in a short space of time, then something is up and must be written about.

It happened to me today. First, I saw on Facebook that video adverts are now appearing in my newsfeed. Secondly, I saw Google identifying the three most important issues for the travel industry, of which distribution to multi-screens is one. And thirdly, I read this blog post from the FT Digital Conference in London yesterday (Wednesday).

At the conference, three US publishers spoke about how video is ‘back’ in demand. Again.

Kevin Gentzel, chief revenue officer at The Washington Post, said: “With the rise of social, distribution both on and off-site is a key thing to consider in order to ensure your videos are getting the attention of users.

“Gone are the days when you just invest heavily in a video studio, and hope will come to your video content. We’re now taking our journalism to where the user is already watching video.”

Which is on smartphones and tablets, as well as Facebook and Google/YouTube. It’s been a mantra for some months now – not just creating content, but more importantly distributing it to mobile platforms where (good) video is heavily in demand.

Huffington Post chief executive Jimmy Maymann told the conference: “Done right, [online video] works really well on mobile. Last year in the US, a third of our audience came via mobile. Now it’s 50%. So of course we need to think through how this is going to impact on the business.”

The point about today’s ‘multi-screen world’ was being highlighted by Google on Twitter today:

The tipping point for Facebook came three months ago, when it revealed that more than half of its users were accessing FB from mobile. The same proportion of its advertising revenue also comes from mobile. Now comes its 15-second Premium Video ads, which will be rolled out to mobile news feeds over the next two to three months.

According to a report from industry news site Skift, online video is fast overtaking TV as the most effective marketing channel, and more important for airlines than most travel-related businesses.

“As a result, airlines are among the most successful producers of video marketing in the travel business. Even the once boring in-flight safety video is asserting itself as a chance to define and differentiate the airline brand,” says Skift.

If a third comes along soon, it will be another blog post. But for now, video on mobile is all you need to know. Happy filming.