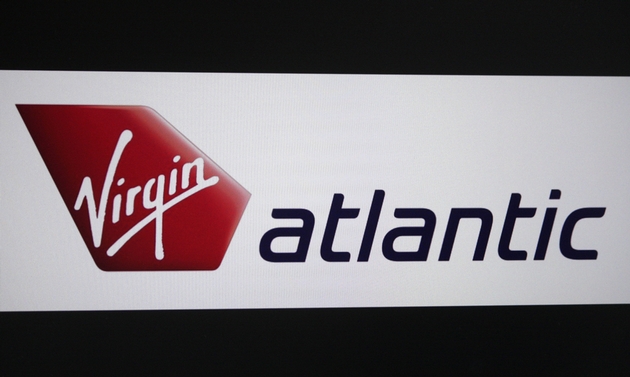 Speaking at World Travel Market in London, Kreeger, the airline’s chief executive, said the slots would become available when Virgin abandons its Little Red Manchester flights in early 2015. The carrier is ditching the Manchester service, run in partnership with Aer Lingus, after only two years. It will also cease flying to Aberdeen and Edinburgh in September.

Virgin launched the connecting services after being awarded ‘remedy’ slots following the sale of Bmi, which used to operate the routes, to British Airways. However, of the 12 slots, the three used for the Manchester service were already owned by Virgin and unlike the remedy slots, these will be retained by Sir Richard Branson’s airline.

“The three Manchester are our own and will be returned to us to use on long-haul if we wish,” Kreeger said, adding: “We have not yet made any definitive decision on how we use them.”

Kreeger said he “would love” to offer new routes to places like Beijing or Sao Paulo, but that Virgin was more likely to use the slots to increase frequencies on existing routes or for more flights to Delta’s hubs.

He added that connectivity to Manchester was not as vital now that Virgin and Delta had increased their presence at the airport, operating to Orlando, Las Vegas, Atlanta and JFK from 2015.

Kreeger said joining the Skyteam alliance, of which Delta is a leading member, was “years away”.

“Maybe eventually, but today 70% of our capacity is UK-North America and we are very focussed on making the Delta relationship work.”

However, he said he would look at more co-operation with other airlines in the Skyteam partnership.