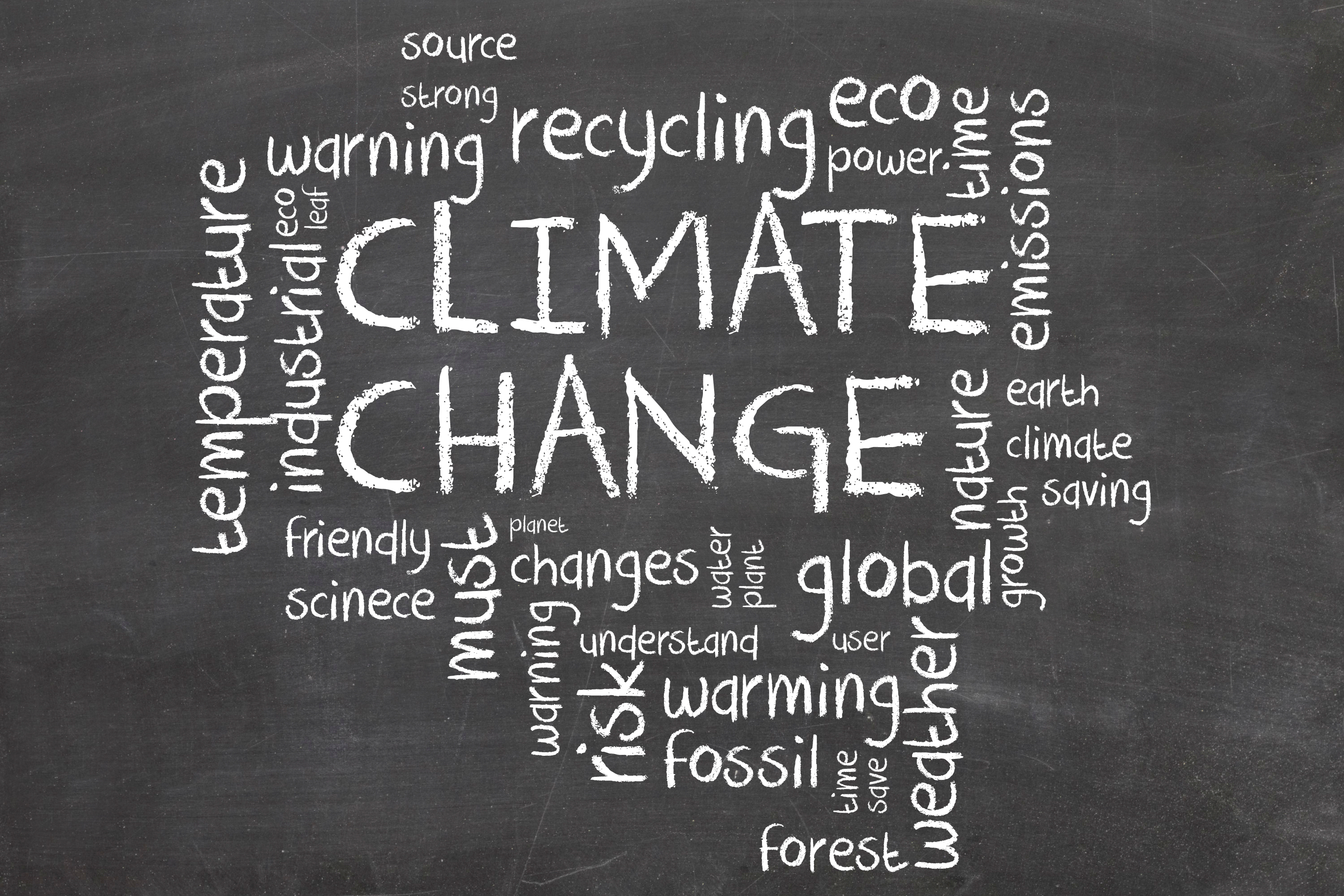 “Travellers and the tourism industry are at odds over what sustainability means, whose responsibility it is and how green they really are,” according to the World Travel Market 2015 Industry Report, released today. Nearly half (46%)  of travel businesses do not have a carbon emissions policy specifically –  a further 23% were unable to say  whether or not their organisation had one at all. Only 27% had a policy in place and implemented it – and 6% admitted that there was a carbon emission policy in place but that it was ignored.

Currently, there are fires raging over 5000km of Indonesia. They are producing more carbon dioxide than the US economy. In the last three weeks they have released more CO2 than the annual emissions of Germany. Among the species threatened are “Orangutans, clouded leopards, sun bears, gibbons, the Sumatran rhinoceros and Sumatran tiger.”

Take away the rainforest and the orangutans, and you take away the main reasons many tourists visit Indonesia. Now add to this the findings from a recent report for British firm Verisk Maplecroft on the impacts of climate change on the economies of South East Asia. It said: “Climate change will push heat stress impacts to boiling point, with significant implications for both national economies and the health of vulnerable workers.” And if it is too hot to work, it’s too hot to play too.

Last week another report was released that warned that by the end of the century, heatwaves in some warmer countries could mean outside temperatures sometimes ‘feel like’ they are up to 77C, making it too hot to go outside.

Also last month, three former US Defence Secretaries and two ex-Secretaries of State demanded that climate change be treated as “a threat to US national security”. According to an open letter signed by Chuck Hagel, William Cohen and Madeleine Albright, along with 45 other Republican and Democrat senior politicians, military commanders, security advisers and diplomats, climate change is “shaping a world that is more unstable, resource-constrained, violent and disaster-prone”.

Meanwhile, for the people of the Pacific Islands, where the sea level is rising by 1.2cm a year – four times faster than the global average –  climate change could make their countries uninhabitable within a few years. Speaking to the UN last month, Peter Christian, the president of Micronesia: “I speak as an islander who has walked the shores of many atoll islands, where there was once sandy beaches and coconut trees.

“Now there are none. I am told this will continue. We must become more cohesive in our actions to bring a useful conclusion to help mitigate the threat of sinking islands and prevent the potential genocide of Oceanic peoples and cultures.”

No beaches. No rainforests. No orangutans. More  conflict. More refugees. Cities too hot to live in. Isn’t it time that more than 27% of the travel industry had a policy in place and implemented it?

Climate Change is the major theme of this year’s WTM Responsible Tourism Programme. Click here to find out more about all the responsible tourism events going on, and where you can learn from industry leaders about what is happening and what more can be done.