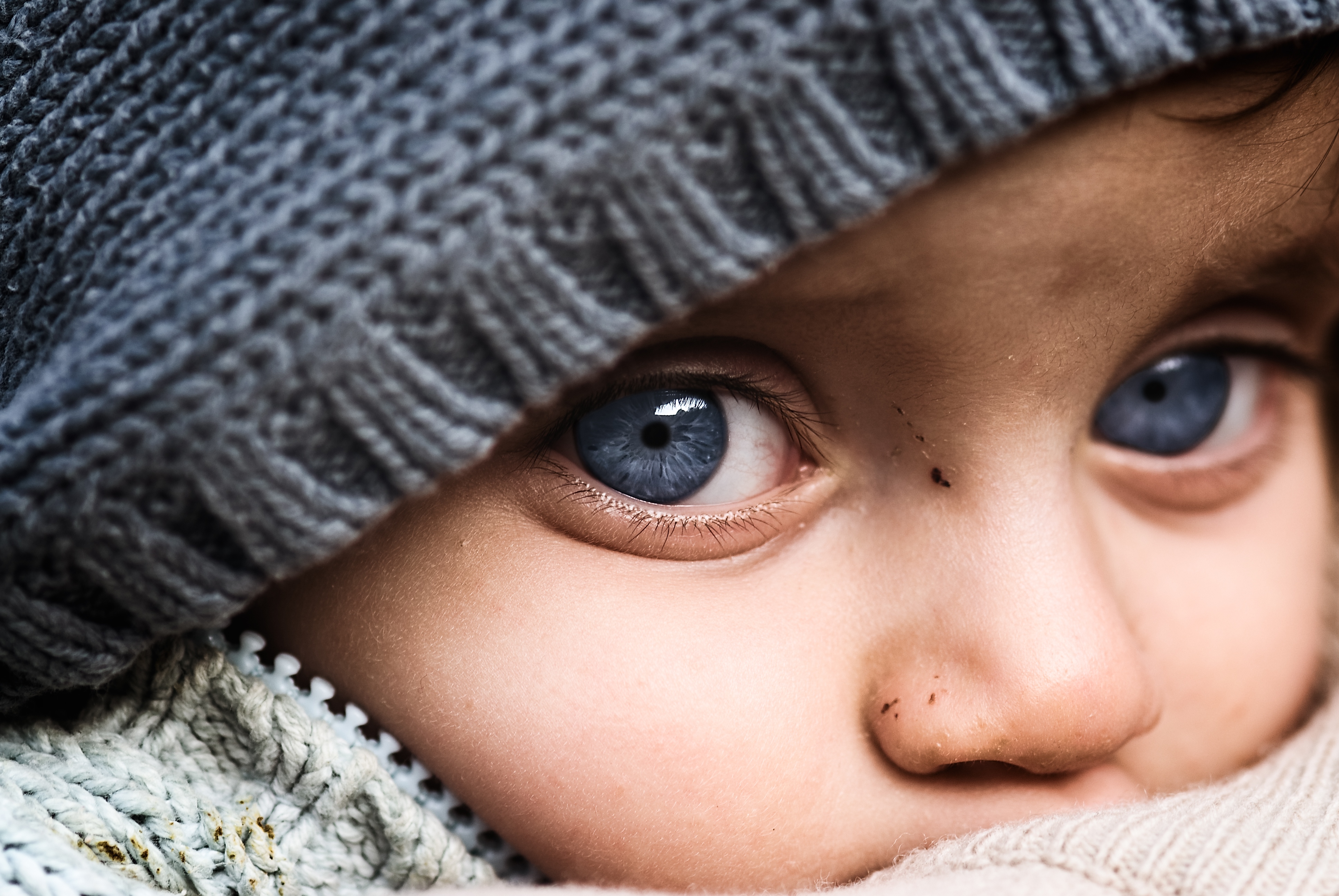 Child protection is an issue which is not going to go away – the industry cannot turn a blind eye to it. The challenge for the industry is much broader than paedophilia and sexual exploitation. The challenge of child protection is broad, ranging across neglect, abuse, trafficking and exploitation through child labour, begging and sexual exploitation. But orphanages are not always what they seem and the demand for orphanage tourism, whether from volunteers or holidaymakers visiting or donating, can fuel child trafficking and abuse.

No-one argues that the travel and tourism sector causes the sexual exploitation nor that the industry encourages child abuse, neglect, child labour or physical abuse. But the industry is used by abusers whether that is within families travelling abroad, paedophiles using the industry in pursuit of their criminal behaviour, or tourists unwittingly contributing to abuse by giving to child beggars or donating to orphanages.

Michal Horton put the orphanage issue on the WTM agenda back in 2011, arguing that by bringing travellers and tourists to Siem Reap, the industry has inadvertently played a significant role in creating demand for orphanages from visitors and volunteers who want to make a difference. UNICEF expressed concern that orphanages in Cambodia had become so lucrative that the “demand” from tourists and volunteers had created supply and that tourism was unwittingly financing the creation of orphanages, populated by children who were not in fact orphans. In other words, tourists were unwittingly encouraging child trafficking, resulting in children being removed from their parents and being subject to abuse, not least from paedophiles.

When we first addressed this issue many were surprised, as they thought that The Code had dealt with the problem. It hasn’t and there is now a major review of it underway that is due to report in the next few months.

Since then, we have discussed the challenge of what the industry can do to address child abuse at WTM London and also in at WTM Latin America in Sao Paulo and WTM Africa in Cape Town. At WTM London in 2014 we further debated child protection issues and drew attention to UNICEF advice that is clear and unequivocal, stating:

“• Overseas donors, including tourists, should refrain from visiting and donating to residential care facilities.

This year, our panel at WTM London included representatives from the National Crime Agency, the UK Border Force, UNICEF, Save the Children and Friends International. They were filmed in discussion over one hour, with the video above serving as a high level briefing on what the industry can do to address these issues. It is there to be used to brief colleagues and senior managers and can also be used in training.

Two of those organisations – Save the Children and Friends International – are part of the Better Volunteering, Better Care Network. The network, co-lead by Save the Children and the Better Care Network is campaigning to raise awareness of the risks to children through international volunteering in residential care centres and to ensure that people who are travelling internationally, and planning or considering volunteering or participating in mission activities, make ethical and responsible choices about how and where they undertake such activities.

If anyone thinks that child protection is just a developing world issue, take a look at the latest UK government report on child sexual abuse in the UK. Companies engaging in orphanage tourism are likely to come under increasing pressure. Take responsibility “don’t turn a blind eye to child abuse.”