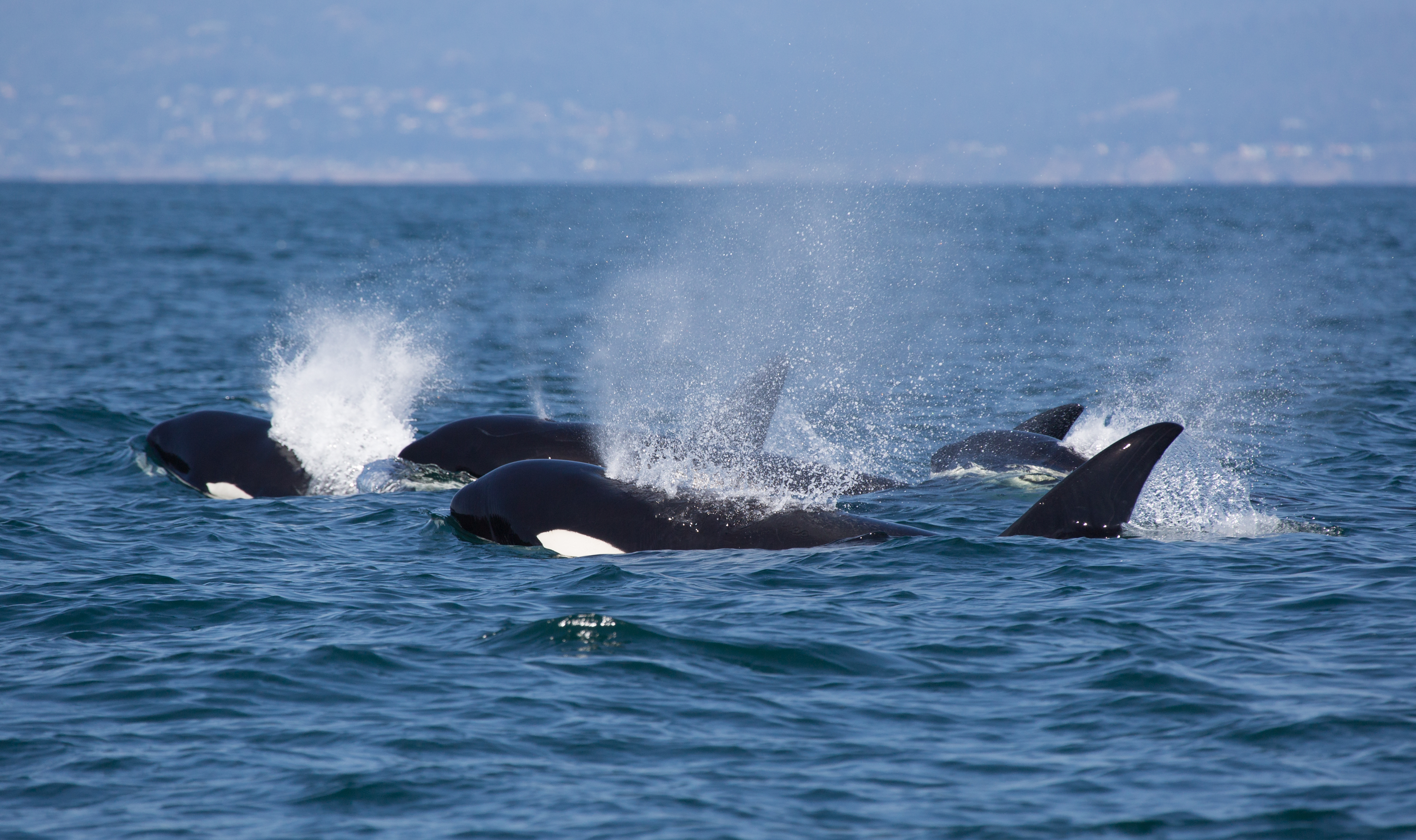 Whales and dolphins have been in the news a great deal this year. There was the exposé of and backlash at SeaWorld. And the incomprehension at the Japanese resumption of whaling in the Antarctic. So much attention and anger is focused on such practices that it can be all to easy to forget the emotion that cetaceans stir up the most in us – love.

A few weeks ago, however, I spent a couple of days at a remarkable meeting in the Atlantic islands of the Azores, where an idea was being discussed that puts love back at the heart of what we as proponents of responsible tourism are trying to achieve. That meeting was the inaugural Whale Heritage Sites summit.

The idea is simple. There are certain places – destinations – around the world, where the relationship between humans and whales (the heritage), is deeply intertwined. The aim of the Whale Heritage Sites scheme is to focus on and promote these places and their communities. By so doing we stand the best chance of protecting whales in their habitat and using our widespread love of these creatures to drive sustainability in the places people would visit to see them.

There are four points that I feel are most significant about the scheme. First, by focusing on the places where the stories of mankind and whales are most intertwined this will inevitably highlight places with a history of whaling. Indeed, the Azores, where the first summit was held, was such a place until the 1980’s, before redeveloping so that it is now considered among the top 10 hotpots for whale-watching worldwide. Yet the scheme finds space for the islanders to remember their past with pride, and for it to be incorporated into their story. Such inclusivity sends a message to those places that are still whaling to say that – should they also swap whaling for whale-watching – they too could benefit from the attention in the future, without having to forget their past.

Second, by focusing on an emblematic and much loved creature, the scheme addresses the perennial challenge of trying to get people to care about the many abstractions of environmental concern. It is much easier to be inspired by a dolphin summersaulting behind your boat than by requests to turn down thermostats or hang up towels. And while the dolphin is worth saving for itself, the means that this will be achieved by are habitat protection, healthier oceans, better fishing practices, heightened societal awareness and a reduction of pollution on land and at sea. As Mary Alice Cerrito Fettis from Monterey Bay Aquarium told the conference when explaining why whales are central to her organisation’s communications: “Whales are an identifier for everything in the ocean we need and want to protect.”

Third, I see this as a concept that is eminently replicable. Some societies have a rich heritage connected to whales and dolphins. But for others it might be horses. Reefs. Birds. Bears. Lions. Elephants. All of these are animals that inspire deep love amongst many humans.  Most tourists are unlikely to visit a place because it has a standard ecolabel. But they might if that label was communicated as representing the best place to see the animals they love most.

Which brings me to my final point. One of the hardest challenges for those of us trying to communicate the importance of responsible tourism is to get tourists to associate a community or company’s efforts to protect its environment with the quality of the experience they will have while there. I think a scheme like Whale Heritage Sites could achieve this. I believe many people would understand that the places that best protect whales are also the places where they will have the most enjoyable whale-watching experience.  And so this could become the key factor by which they choose their holiday.

Put it another way – as the organiser of the hugely successful Whalefest Ian Rowlands told the summit, “If we cannot get kids fascinated about whales and dolphins we might as well all give up.”

Find out more at the Whale Heritage Sites website.