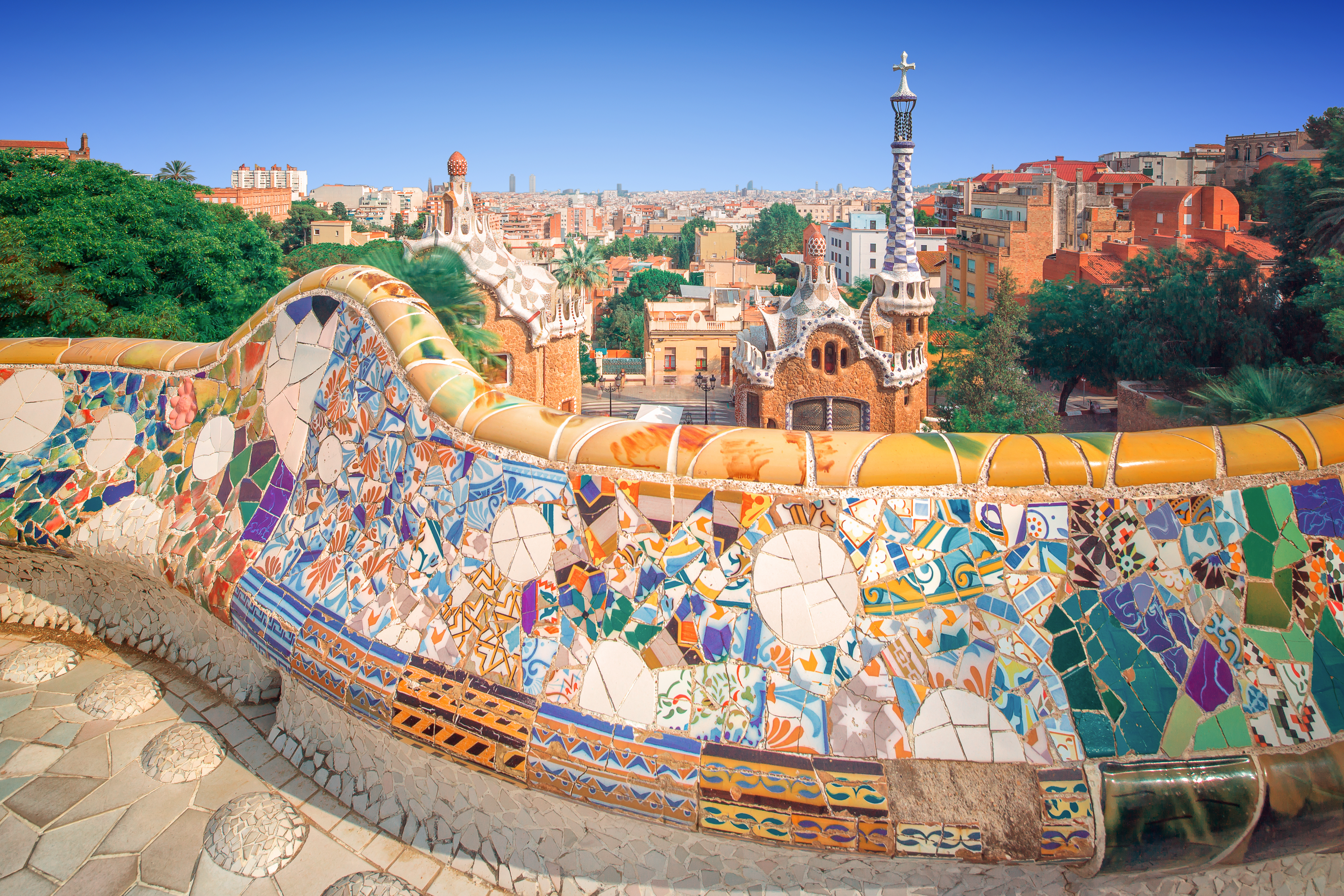 There have been protests in a number of honeypot European cities in the last couple of years. In Venice there is an anti-cruise ship campaign, in Berlin the local government is working to counter the anti-tourist anger where in 2010, “no hipsters or tourists” signs appeared at the entrance to bars in Kreuzberg and Neukölln. In Sausalito, California, a local resident has filed an intent to circulate a petition to put the development of a Tourism Impact Plan on the ballot in June 2016. In New York, there are discussions about moving the iconic Wall Street Charging Bull  to ease congestion.

In February this year in the Plaça del Sol, in Gràcia, several hundred people occupied a construction site where apartments were being converted into a hotel. Three moths later they were evicted and the work continues, yet the graffiti remains stating: “Gràcia is not for sale”. And just last month, the new mayor of Barcelona, Ada Colau, committed to place limits on new licences for hotel and tourist apartments, in order to determine how many there are, and how many each neighbourhood can realistically support. She hopes to avoid Barcelona “ending up like Venice”  – a city where locals have been pushed out by tourists.

In 1990, Barcelona had 1.7 million tourists; it was 7.87 million in 2014. The annual number of tourists is more than four times greater than the resident population. Tourism, or at least the kind of tourism Barcelona now has, creates problems for the residents: noise, illegal tourist apartments and rising property prices that make it harder for residents to stay and live in the city.

The old fishing port has been gentrified; old warehouses converted to new museums; and the new retail and leisure complex Maremagnum and the Barcelona’s L’Aquàrium designed to attract tourists. The working class apartments in Barceloneta have risen in value because they are popular as tourist apartments – they are purchased by outsiders, some foreign, at prices the local working class cannot afford, and then let to tourists. The families who have lived in Barceloneta for generations sell up and move out and the area just becomes another tourism ghetto.

Colau argues that, unless managed well, mass tourism could destroy the essence of the city that attracts the tourists in the first place. “More and more tourists are disappointed when they visit Barcelona because in the centre of Barcelona they find a theme park,” she says. “Everyone wants to see the real city, but if the centre fills up with multinationals and big stores that you can find in any other city, it doesn’t work.”

Those who have not yet sold up and move live with noise and a transient population of tourists partying into the early morning. The lifestyles of the retired, elderly, young families and working people do not mix well with of the kinds of tourists Barcelona is now attracting. Not everyone in Barcelona wants it to be a playground for the rich and increasingly some tourists are disappointed as well.

Colau is a radical politician determined to engage with the people of Barcelona and to address the issues that cause concern to ordinary citizens. Recognising that in the last four years the difference between the wealthy and the poor in Barcelona has increased by 40%, she is concerned about such rising inequality. “Not just inequality between neighbourhoods, but also between residents and the tourists that come here,” she says, adding that, “Barcelona is a liveable city right now, but could stop being that way if measures aren’t taken to correct these differences.”

The city authorities in Barcelona have been working on plans to manage tourism and to ensure that it benefits the city. At WTM London in November there is a panel on partnerships in destinations looking at what the authorities in Barcelona and Venice are doing to manage tourism and meet the challenges of its success. Both have experienced rapid growth in overnight tours, day visitors and cruise passengers. Responsible Tourism is about using tourism to make better places for people to live in and better places for people to visit. The fundamental question is: will a honeypot destination use tourism to make itself better, or will tourism use the place to the extent that tourism can destroy tourism.