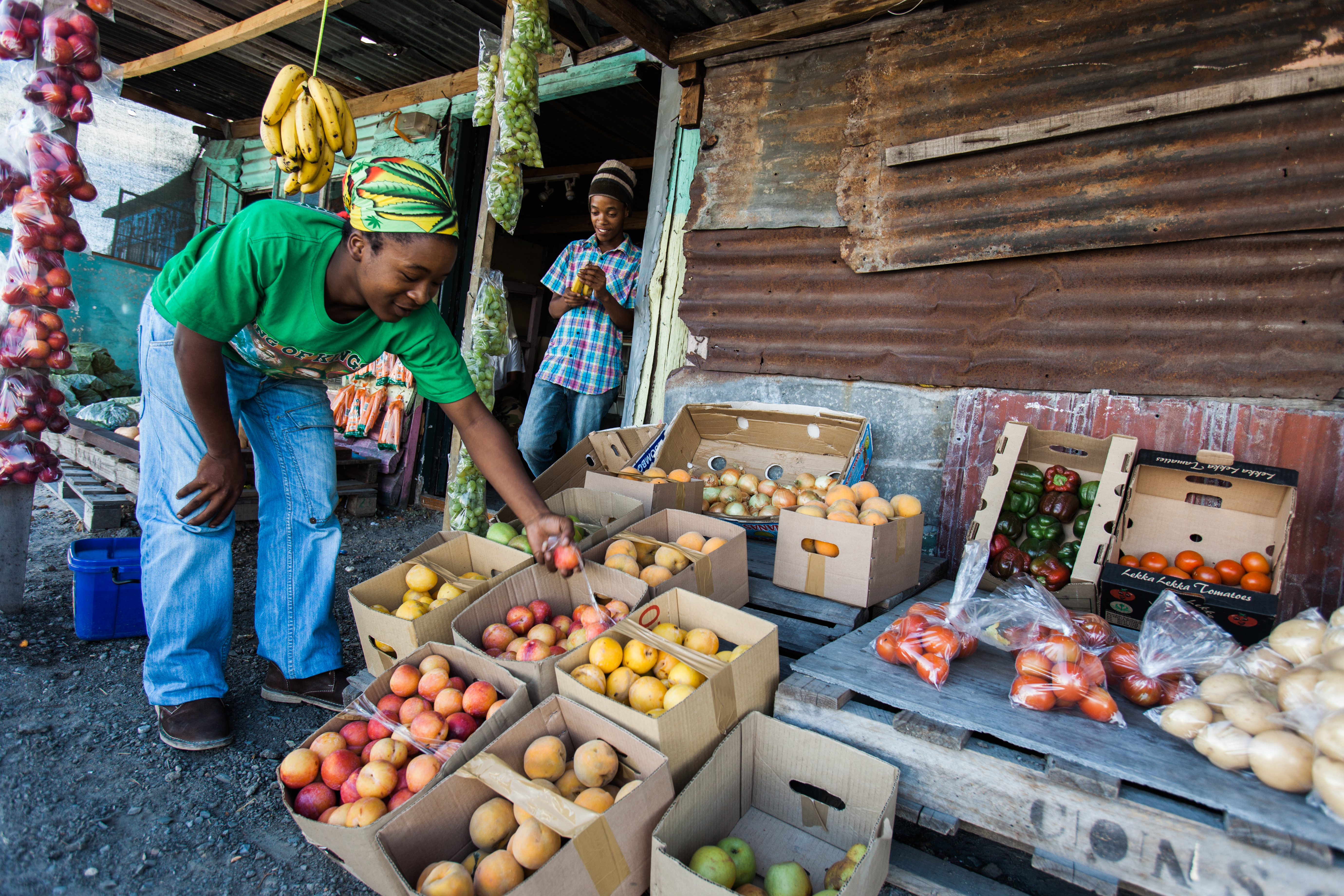 How would you feel if a group of young people appeared at your house and started taking photographs of you and your family? This is the challenge posed by a South African video a friend shared on Facebook recently this week (it was actually made last year). In the film, two young black photographers from the township of Langa in Capetown head off into the wealthy district of Camps Bay and attempt to film people walking along the street or sitting in cafes – the very experiences the photographers are subjected to on a daily basis by tourists coming to their neighbourhood on ‘township tours’. Unsurprisingly the residents react with hostility to this unwanted invasion of their space and time.

It is an unsettling piece of film-making that challenges those of us working towards responsible tourism to analyse how we should respond. Our answer might be to acknowledge the problems with coachloads of gawping tourists, and reassure that an ethical township tour would not allow its participants to take photographs of people inside their sitting rooms. That it would limit the numbers entering someone’s house at any one time. We would make sure that the tourists’ money was going into the local community to support ethical local enterprise. Or talk about establishing codes of conduct for how visitors act when on the tour.

All of these are valid answers, and I have been on more than one such tour, where, thanks to adherence to the sort of measures I suggest above, I felt that my visit was welcome and beneficial.

However, all these responses focus efforts for a more responsible tourism in modifying how we conduct an already established activity. They don’t challenge it any more deeply than that.

But what I find most interesting about the Alternative Township Tour video is the reversal of expected norms. The people from the poor neighbourhood come into the richer district and attempt to take photographs. And we see how angry the objects of the black photographer’s camera become, and how it is they who assert their rights not to be filmed, to live their lives not as objects of someone else’s gaze. What they are saying is – there is no situation in which I would find this acceptable. And it is up to me to decide.

In a thought-provoking post on the Africaisacountry blog Busisiwe Deyi challenges what an ethical township tour might look like, suggesting: “If the tours are to have a ‘social justice’ component which has any chance of surviving beyond the allocated three hours, the tours need to move into the neighbourhoods of the observers and expose the segregation, poverty and marginalization which exists in those spaces.” Again, the focus is not on the need to do the established tour more responsibly, but rather on shifting the direction of its gaze.

Watching this video and reading this blog made me think of an Aboriginal tour I took last year in Sydney with Dreamtime Southern X. My guide didn’t take me to an Aboriginal community or to observe her cultural practices and beliefs, but rather to stand on the site of the Rocks in Sydney Harbour and look at the bridge, opera house and other iconic buildings – and try to see the significance of these edifices that I had long taken for granted through her eyes and through the history of a people dispossessed to make way for them.

Pointing to the Sydney Opera House, she told me how it had been constructed on land that had for centuries been the site of an Aboriginal shell midden – a place where they discarded empty shells once they had eaten their contents. They used this pile of shells as a visual reference point to what they had been eating, and therefore how plentiful their food stocks were. It helped them manage their resources sustainably.

When the British arrived, we didn’t look to understand the meaning of the shells, and only saw them as waste, so we crushed them up for use in the construction of the buildings around the Rocks area, and in the foundations for Sydney Harbour Bridge. My guide told me that when she looked at the Opera House’s iconic shape, it made her think not of sails, but of the lost shells.

Her observation has stayed with me far longer than any insight into dot painting or the Dreamtime. Sometimes, responsible tourism should not just be about improving the way we interact with other people’s cultures; but also about learning from them how else we might look at our own.