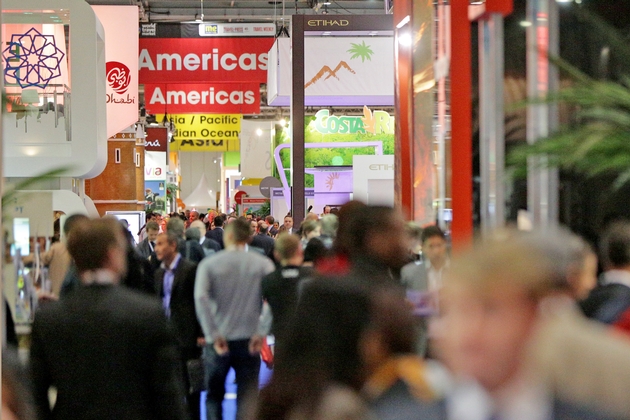 World Travel Market 2013, the leading global event for the travel industry, will generate more than £602 million for exhibitors from Americas & The Caribbean.

Research by the same organisation for WTM 2012 revealed the region generated £585m in industry deals.

The Americas region of WTM 2013 had more than 20 new exhibitors, including two more airlines, Avianca and Air Europa, while the Nassau Paradise Island Promotion Board also made its debut. Furthermore, Brand USA increased its stand space by a massive 30%.

Regular exhibitors such as Caribbean Tourism Organisation, Embratur (The Brazilian National Tourist Board) and the Canadian Tourism Commission were also in attendance, while others provided speakers for seminars and presentations.

Americas & Caribbean was also strongly represented at the WTM Speed Networking events on the Monday and Thursday of WTM 2013. On the Monday exhibitors took advantage of the chance to meet contacts briefly before the event opened and arrange a more detailed discussion later. While on the Thursday exhibitors were able to tie up those last minute deals and meet buyers they hadn’t spoken to over the first three days of WTM.

Business deals linked to increased capacity to the region fuelled by this summer’s football World Cup in Brazil and the 2016 Rio Olympics would have been agreed at WTM 2014 .

Overall WTM 2012 will generate £2.2 billion of business for all exhibitors before WTM 2014 opens on Monday 3 November.

World Travel Market, Senior Director, Simon Press said: “The amount of business WTM 2013 conducted for all our exhibitors from the Americas is phenomenal and a testament to WTM’s role in facilitating business on a truly global scale.”