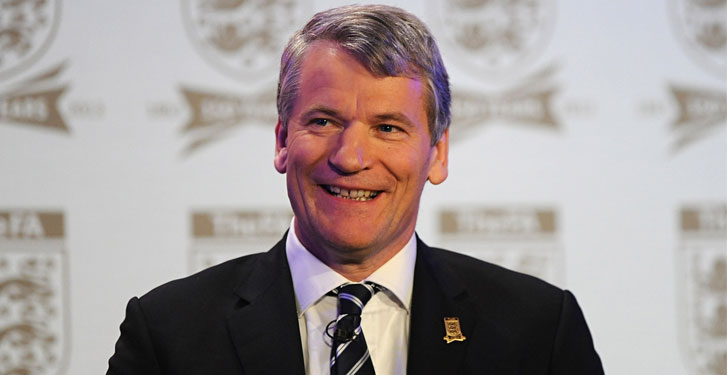 World Travel Market London 2015, the leading global event for the travel industry, will be opened by David Gill, former chief executive of one of the world’s most valuable and well known football clubs Manchester United.

Since joining the club as Finance Director in 1997, Gill lead the way to Manchester United becoming one of the world’s most valuable football clubs, now valued at $1.98 billion, overseeing five Premier League titles, three League Cups, one European Cup, one Club World Cup and an FA Cup since 2003.

Gill stepped down as chief executive for Manchester United in 2013 but still remains a Non-Executive Director, and was responsible for the second highest-earning football club in the world, turning over annual revenue of €518 million.

Gill will open World Travel Market London 2015 on Monday 2 November at ExCeL London at the WTM Leaders Lunch, which will host 200 of the industry’s most senior executives. This year’s lunch is organised in association with Mexico Tourism, WTM London’s Premier Partner.

Last year’s event guest speaker was retail royalty Justin King CBE, former CEO of J Sainsbury’s, and in 2013 former Marks & Spencer Chairman and CEO Sir Stuart Rose took to the stage.
Gill began his career after graduating as a Chartered Accountant with Price Waterhouse in San Francisco; he then left the firm to join The BOC Group in its corporate finance department, and then went on to Avis Rent a Car.

At Avis, Gill was responsible for the disposal of the European leasing business to GE Capital for US$1 billion. Subsequently, he was finance director at Proudfoot PLC, the worldwide management consulting business, and then moving onto First Choice Holidays PLC.
In 2006, Gill was elected onto the board of The Football Association, and then in 2012 appointed to vice-chairman.

Shortly after Gill left Manchester United, where he was replaced by the executive vice-chairman Ed Woodward, the football giant was elected to the UEFA Executive Committee and more recently, Gill was elected as Britain’s FIFA Vice-President.

During the lunch BBC presenter Stephen Sackur will interview Gill about his career in the football business as well as his previous careers within Travel, which will offer the senior travel industry audience inspiration and practical advice as to how they can run their own businesses.
In Gill’s spare time he is a keen golfer and is often seen at Manchester United Golf outings with past and present staff.

“Such a successful and well-known businessman, Gill’s knowledge of International business will no doubt offer transferable knowledge to the senior industry leaders of global travel brands sat in the room before him.