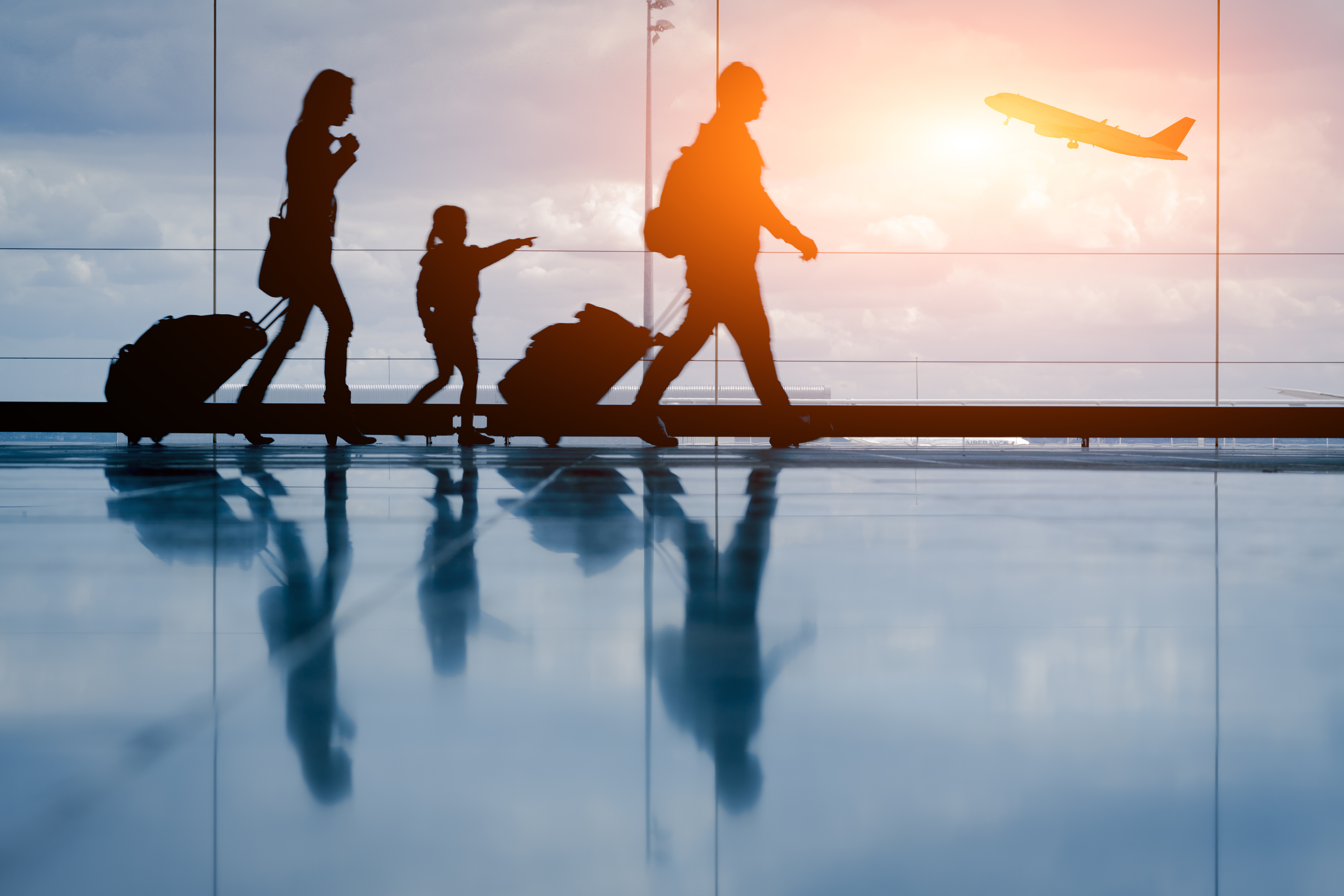 I did conjecture in one of last year’s blogs that we might have a decision about a new London runway by the time of the 2015 WTM. It’s now Spring 2016 and we still don’t have a decision in sight. Sadly not an April Fool’s joke!

Meanwhile the industry has faced a mixed start to the year. Fuel prices are down, though airlines have not seen the full benefit, as many buy fuel in advance via fixed price hedging contracts. Competition too, has meant that much of the savings have been passed on to travellers in the form of lower fares.

Regrettably, the challenge of security remains a serious issue. As I write we have seen the tragic loss of life following the attacks in Brussels. Aside from the human tragedy this only serves to underline the importance of air travel to modern life across the globe. When it is disrupted the ramifications are considerable.

Tourism and the livelihoods which it provides have been shattered in Tunisia and Egypt. As demand has evaporated, airlines have not only cancelled flights, but have had to look to find other uses for this capacity. They cannot afford to leave aircraft idle and so they are moved to other markets where demand is strong.

Such is the day to day life of the airline business and these are certainly topics which will feature in this year’s WTM airline sessions.