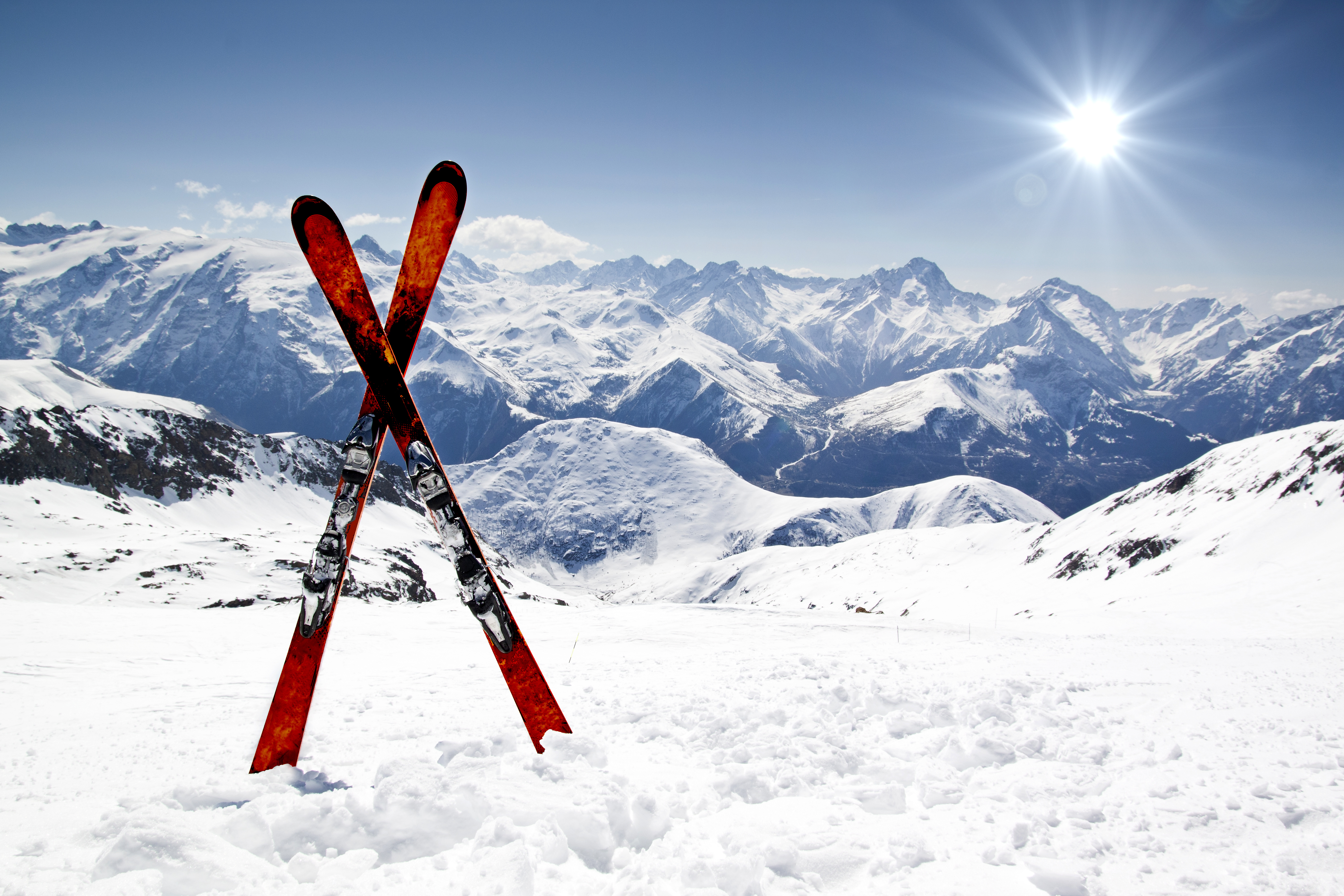 Earlier this month, representatives of all sectors of the US snowsports industry sent a letter to the White House – calling for strong climate action in Paris. The Protect Our Winters letter was signed by 92 global brands, 53 resorts, 50 professional athletes and 13 trade groups and associations – the largest group of snow sports representatives ever assembled. Signatories include such household names as resorts Aspen, Vail  and Jackson Hole, along with skiwear and equipment manufacturers such as Patagonia, North Face and Head.

Snowsports and winter tourism in the USA is a $62 billion industry, which supports over 950,000 winter tourism-related jobs. Over the last few years it has seen the impacts of climate change radically threatening its existence. There was zero snowfall during January, February and March 2015 in the Sierras. According to a report by the Natural Resources Defense Council and Protect Our Winters, more than a billion dollars in revenue was lost between 2000 and 2010 due to the changing climate. 27,000 ski industry jobs are reckoned to have been lost over the same period.

And it’s only predicted to get worse. According to the Protect our Winters report, without intervention, winter temperatures could warm an additional 4 to 10 degrees Fahrenheit by the end of the century, with subsequent decreases in snow cover area, snowfall, and shorter snow season. Snow depths could decline in the west USA by 25 to 100 percent. The length of the snow season in the northeast will be cut in half.

In response to this growing, and very visible crisis, much of the snowsports industry has  been looking to address its own environmental impacts. Jackson Hole is 100 percent wind powered. At Kaprun in Austria, the Kitzsteinhorn lift is connected to a sewage pipe, which removes waste from the mountain and converts energy for use in other places. At See, the artificial snow-making facility is used to generate hydro electricity when not in making snow, and it produces 4 times more energy than the ski resort uses.

Elsewhere companies such a Rent-a-plagg are bringing circular economy principles to the ski-holiday. Based in the world downhill skiing championship village of Åre in the middle of Sweden, Ren-a-Plagg (rent-a -garment in Swedish) rents out all clothes and equipment necessary for skiing, except the skis themselves. They plan to open a Rent-a-plagg subsidy on every major ski resort in Sweden, Norway and Finland, before expanding across  the rest of Europe.

Like the hotels perched on the coral atolls of the Maldives, ski resorts are experiencing climate change’s impacts on tourism and the environment more dramatically and sooner than most. They are the canaries in the coal mine, and the travel industry as a whole should pay heed as early as possible.

“We think business has been remarkably silent on the climate issue and that silence is part of the reason for the lack of action,” says Auden Schendler, vice president of sustainability for the Aspen Skiing Company, owner of four mountain resorts, two hotels and 18 restaurants, employer of 3,600 people seasonally, and a signatory to the letter. “So, we are trying to give voice from one sector and hope others follow.”

You can sign the Protect our Winters letter here.

Join the debate about Responsible Tourism and Snowsports at WTM. From 10:30 – 11:30 on Thursday 4th November, four snow tourism experts will describe what their business or destination has done to reduce the negative impacts of snow based tourism and to enhance the positive and discuss what more the industry and destination managers can do.