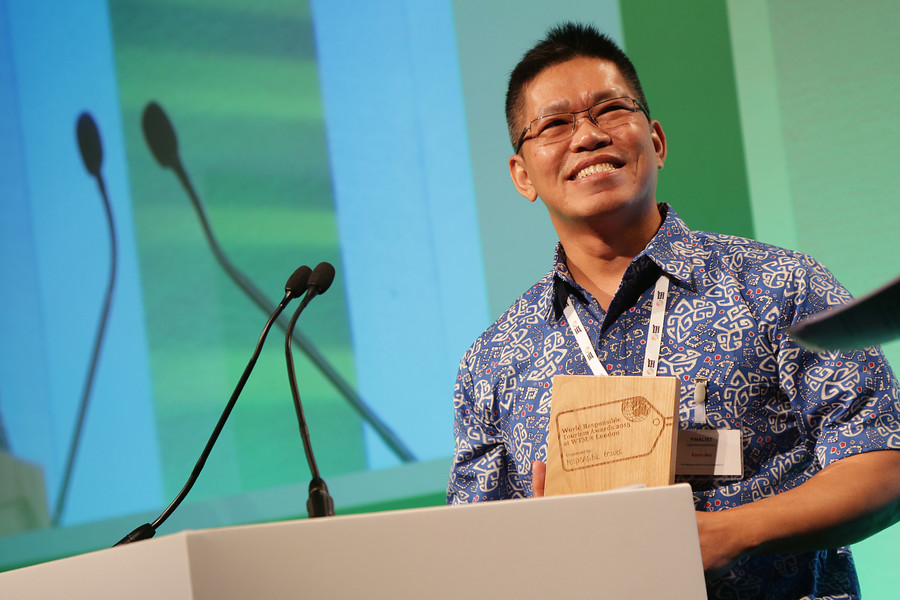 South Africa has been consistent in its approach, with the post-apartheid government recognising the opportunities which tourism presents to the country and working to ensure that everyone benefits. Meanwhile WTM has grown its Responsible Tourism programme around the World Responsible Tourism Day events during WTM London each November, and extended it to its shows in Africa, the Middle East and Latin America.

Over the last 20 years Responsible Tourism had been more widely adopted by small and large companies, by national and local governments, and by individuals. It takes a great deal more now to win a World Responsible Tourism Award than it did when we launched in 2004 – every year the competition is tougher. There are now many people around the world achieving remarkable things, using tourism to make better places for people to live in, recognising that great places to live are great places to visit.

This year we’ll again be showcasing outstanding businesses and individuals at WTM London in November. We have reduced the number of categories so that each of the Gold winners can be interviewed live on stage, and we are organising for the Silver winners to also have their moment in the spotlight. We want to celebrate all the winners – as there is often little between a Gold and Silver finalist as they are all making an outstanding contribution – so as to inspire and educate others; and to demonstrate the difference between those who “walk the talk” and those who are frankly greenwashers. Furthermore the family of World Responsible Tourism Awards is growing each year, with awards now being given out at WTM Africa and in Ireland; and we are planning to launch in India later this year.

The judging of the Awards is both challenging and enjoyable, and thanks to our strong panel of judges the scrutiny and debate is both rigorous and vigorous. A great deal of effort is taken by those who participate as they progress through the process of nomination, longlisting and shortlisting. Many of those who don’t make it to the stage at WTM tell us that the process is useful to them in recording and understanding what they are achieving and benchmarking themselves against previous winners and others competing in their chosen category. Many subsequently win in later years, spurred on to do more and understanding both the altruistic and business cases for doing more.

The process begins now – the judges can only select from amongst those who are nominated, so play your part – encourage those you know to be taking responsibility for making tourism better to participate this year, they may be there are overall winner in London at WTM on World Responsible Tourism  Day on November 8th.

This year’s categories are:

Best innovation by a tour operator

Click here to submit an entry into the 2016 World Responsible Tourism Awards.