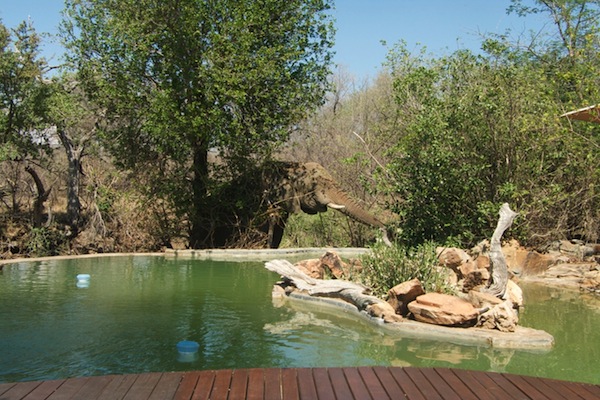 This is an issue for the industry and for consumers. Tourism Concern ran a WET Pledge campaign last year when travellers and holidaymakers pledged to reduce their water consumption while on holiday in someone else’s home and they produced Make a Splash tips for a water friendly holiday.

World Travel Market supports Just a Drop, set up in 1998 to reduce child mortality by delivering accessible, clean, safe water. WTM and Reed Exhibitions has been a Premier Partner of Just A Drop for 14 years and money is raised every year during the Captains of Industry Lunch and from stands in the main boulevard.

Back in 2007, we addressed the challenge of water for an industry that uses a lot of water in other people’s places, an industry often challenged for using water profligately whilst local communities go short in Spain as well as in the developing world.

The debate: ‘Is the tourism industry doing enough to reduce its water consumption from‘ takes place at 14:30 – 16:00 on Wednesday 6th November.