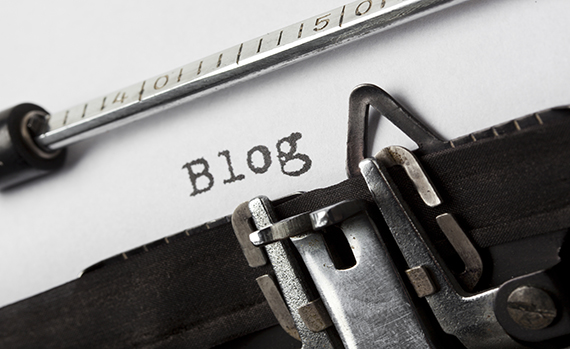 As I write this the Intergovernmental Panel on Climate Change’s (IPCC’s) latest Synthesis Report summarising the causes, impacts of, and solutions to rising global temperatures has just been published. It is by now a familiar story – it just becomes more urgent with each passing year. Fossil fuels need to be phased out by 2100 and most the world’s electricity needs to be generated from renewables, or at least low carbon sources, by 2050.

The Stern Report was published 8 years ago and argued cogently that the later we left taking action, the more expensive it would be and the more damaging climate change would be. And so it will. We are imposing costs on our children and grandchildren, mortgaging their futures in ways that cannot be solved by inflation. There is nothing inevitable about a constantly rising material standard of living.

My grandmother used frequently to remind my mother, and me, that ‘a stitch in time saves nine’. Folk wisdom, but wisdom for sure. The proverb was first used in English in the late eighteenth century, but it appears to be going out of use as companies find reasons to delay addressing the decarbonisation of our economies, confident that a ‘miracle’ solution will emerge. Irresponsibly, but with some sophistication, they assure us that a solution will turn up, that business as usual is OK. The overwhelming scientific consensus says otherwise.

The responsible approach is to start setting targets which require change now and to begin the long process of decarbonisation, now. We’ll be hearing a lot about those responsible companies at World Travel Market this week. On the panels, in the debates and – most of all – in the announcement of the Gold and Silver winners in the World Responsible Tourism Awards on Wednesday: we’ll hear about all the businesses and organisations where individuals have understood the problems and begun to address them. They’ve taken responsibility, understood that they can, and should, do something about the economic, social and environmental issues, some caused by tourism, some facilitated by the industry, others not caused by the industry but where we can make a difference. Where we can use tourism to make the world a better place for our generation, and the next,  and the next… where we can, surely we should?

Each year there are around 2000 participants in the Responsible Tourism Programme at WTM. On Monday there is a panel chaired by Martin Brackenbury quizzing the senior industry participants about how they can best co-operate as partners in developing better tourism in destinations.  On Tuesday there are panels on Local Economic Impact, Reducing Energy and Water Consumption, Using Responsible Tourism to Drive Sales, Social Inclusion, Wildlife Tourism and Animal Welfare.

On Wednesday a panel of freshwater cruising and the World Responsible Tourism Day Debate on whether the tourism industry is doing enough to protect children. On Thursday there are panels on volunteering and employment conditions, 55 speakers over 12 events – details online, and if you want to join the discussions the Twitter addresses of the speakers are online.

At the end of the week we’ll be in in Manchester, with colleagues from aviation and retail, where we’ll be asking: Whose responsibility is it to make consumption more sustainable – producers or consumers? I think TUI’s Jane Ashton had it right when she said back in 2006: “The product we sell is the people and environment – so we have an obvious interest in protecting them.” She went on: “‘We’re not experiencing a huge demand from the average consumer, but we do believe that awareness is increasing, and in a few years’ time we will need to have integrated these principles into our supply chain.”

We shall see what the outcome of the debate is at Manchester Metropolitan University on Friday but like Jane I don’t think we can leave everything to the consumer. The industry and destinations mangers create and shape the products offered to holidaymakers and travellers, we shape the choices offered to consumers we cannot go on denying our responsibility.

It is going to be an interesting week.