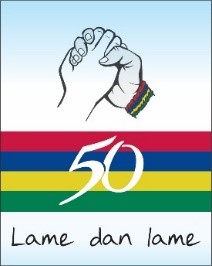 With its stunning white beaches, dazzling sapphire seas, a warm tropical climate, diverse cultures, delicious cuisine, 5-star luxury, and an array of sporting and adventure activities on offer, the paradise island of Mauritius presents an abundance of reasons to place it at the top of your bucket list of dream travel destinations. 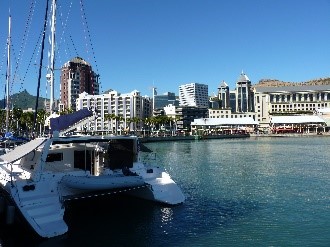 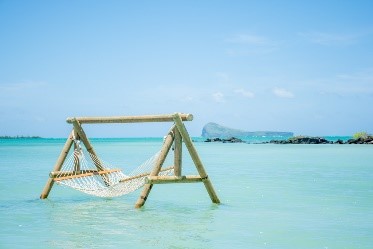 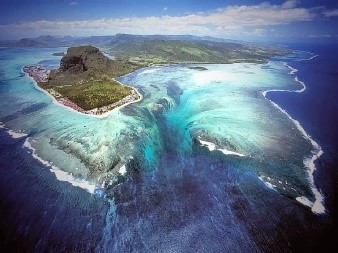 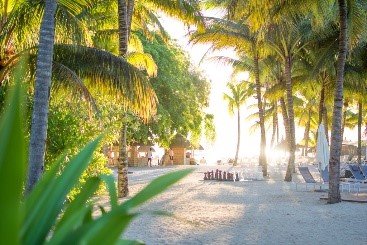 The Indian Ocean island of Mauritius is celebrating an important milestone this year – its 50th anniversary of accession to independence, as well as the country’s 26th anniversary as a Republic.

The official ceremony of the Levé de Drapeau took place on the country’s day of independence, 12 March, amid much fanfare at the Champ de Mars racecourse. It was fitting that the racecourse was selected to host the official 50th Anniversary celebrations. Founded in 1812, the Champ de Mars is the oldest racecourse in the southern hemisphere, and the second oldest in the world.

Located in the capital of Port Louis, the track held its first races in June 1812, the same year that British forces took over the island from the French. 156 years later, the country finally declared its independence here at this racecourse – also the setting for the country’s 50 years of independence celebrations. 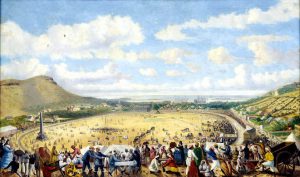 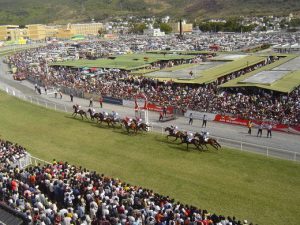 Mauritius’ Prime Minister Pravind Kumar Jugnauth underscored that what makes Mauritius unique is the creation of a rainbow nation that necessitated adjustment, tolerance and respect for different faiths and cultures. He stressed that it is therefore apt that the theme for this year’s celebration is Lame dan lame, as all citizens have walked and continue to walk hand in hand to build the country as one people and one nation. Mauritius, small as it is, is connected through the hearts of all Mauritians.

Increase in arrivals from South Africa

It is not only the 50th anniversary celebrations that have kick-started 2018 on a positive note for Mauritius. The January and February arrivals figure from South Africa reached 13,272, an increase of 17.7% from the 2016 figure of 11,276 for the same period. And, South Africa remains among the top six source markets to Mauritius, contributing 5.3% of total market share.

A 7% increase in arrivals from South Africa to the paradise island of Mauritius for the year ended December 2017 is further evidence that this luxurious, 5-star Indian Ocean island is a favourite holiday destination for South African travellers, with total annual arrivals at 112,129, compared to 104,834 in 2016. In December, South Africa was the second best source market for arrivals to the destination (behind France) with 20,838 visitors, (up 6.3% from 19,609 in 2016), and claiming a 13.4% share in tourist arrivals for the month.

With international travel and tourism cited as a key economic driver in Mauritius to create jobs, grow the economy and prosper local communities, this is all good news.

A further endorsement for the idyllic Indian Ocean island as a favourite holiday destination comes from global travel media company, Lonely Planet: it lists Mauritius among the Top 10 countries to visit this year, in its Best in Travel 2018.

Just a short, four-hour flight from Joburg, Durban or Cape Town, and with no visa requirements, the wide selection of accommodation, tourist attractions and activities on offer make this island destination even more appealing to local travellers.