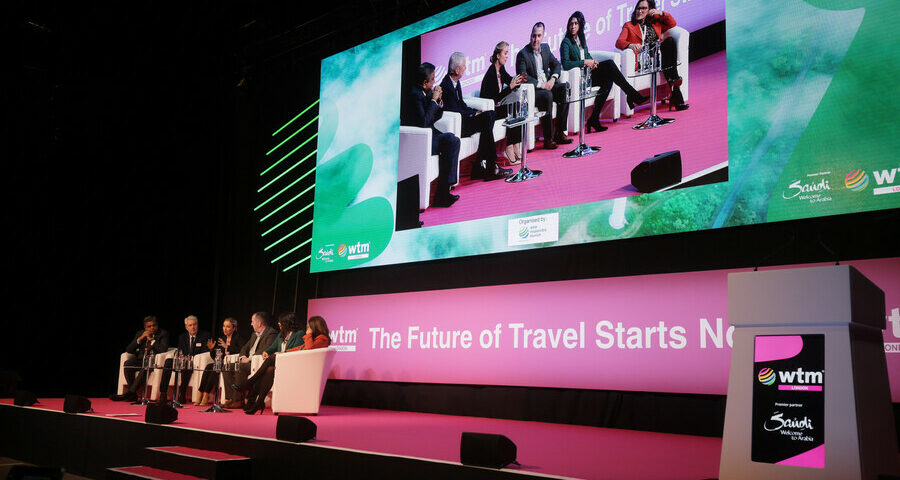 Travel and tourism must communicate its massive global worth better, putting it on the G20 agenda, a panel at WTM London has agreed.

Travel is a major part of world GDP, but woefully under-represented at the global top table.

Paul Charles, founder and chief executive of The PC Agency, said the industry needed better access at prime ministerial and presidential level. “In the UK, it puts £80 billion into the economy. Travel and tourism is 10% of global GDP and where it needs to start is at G20 level. You need a prominent travel and tourism representative at G20 level.”

The panel agreed communication with the UK government had been poor during the pandemic.

Charles continued: “There was a lack of understanding at senior ministerial level, they did not want to listen to any organisation.” This was particularly evident when it came to restarting the aviation industry, he said, with staffing levels inadequate.

The panel agreed the industry needed one voice, but Charles was not optimistic: “I honestly don’t believe we will see one group emerge, travel agents and tour operators are tiny compared with the billions in revenue airlines bring in.”

The industry must use data more effectively in both lobbying and marketing, speakers agreed, with a consensus that because of the pandemic, any data more than a year old was of little use.

Quim Martínez Bosch, Mastercard’s, vice president, global tourism innovation hub, said an example of data’s most recent findings was that consumers were now “spending more in restaurants than in shops”.

He said travel was a particularly good source of data that could be used for market intelligence.

“We are very lucky because we have really good data from plane tickets, spend data and social media. There are not so many industries that have that amount of data.”