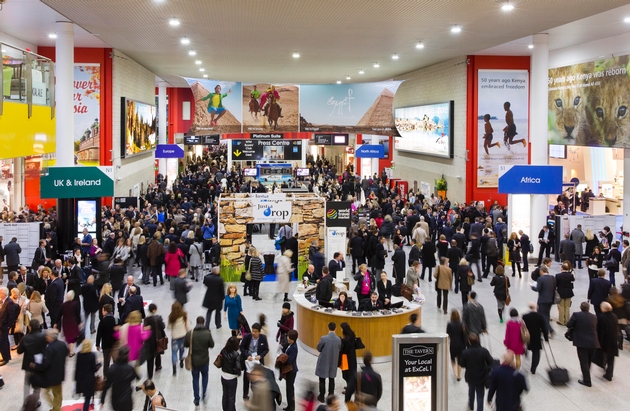 The leading global event from the travel industry marks its 35 anniversary with 35 reasons why you should attend.

World Travel Market, the leading global event for the travel industry, is this year celebrating its 35th event.

Since WTM first opened its doors in 1980 the exhibition has continued to grow, relocating from Olympia to Earl’s Court to ExCeL – London.

Below are 35 reasons why you can not afford to miss the 35th World Travel Market, Monday 3 – Thursday 6 November.