Marvellous, multifaceted and thrillingly multicultural: Malaysia offers travellers an almost unbeatable range of experiences. Spread across Peninsular Malaysia, northern Borneo and scattered islands in between, the country encompasses rainforests, mountains, coral reefs and sandy beaches, along with varied cultures and incredible animal icons. From cosmopolitan Kuala Lumpur to fascinating longhouse villages via colonial influences, colourful festivals and uniquely Malaysian cuisine, this is one of south-east Asia’s most diverse destinations.

Not surprisingly, other Asian countries constitute the lion’s share (92%), with Singapore, Indonesia, China, Thailand and Brunei the top source markets. India, South Korea, Japan and the Philippines also make the top 10, as does the UK (with more than 358,000 arrivals), making the UK the strongest long-haul market and the only non-Asian market in the top 10. 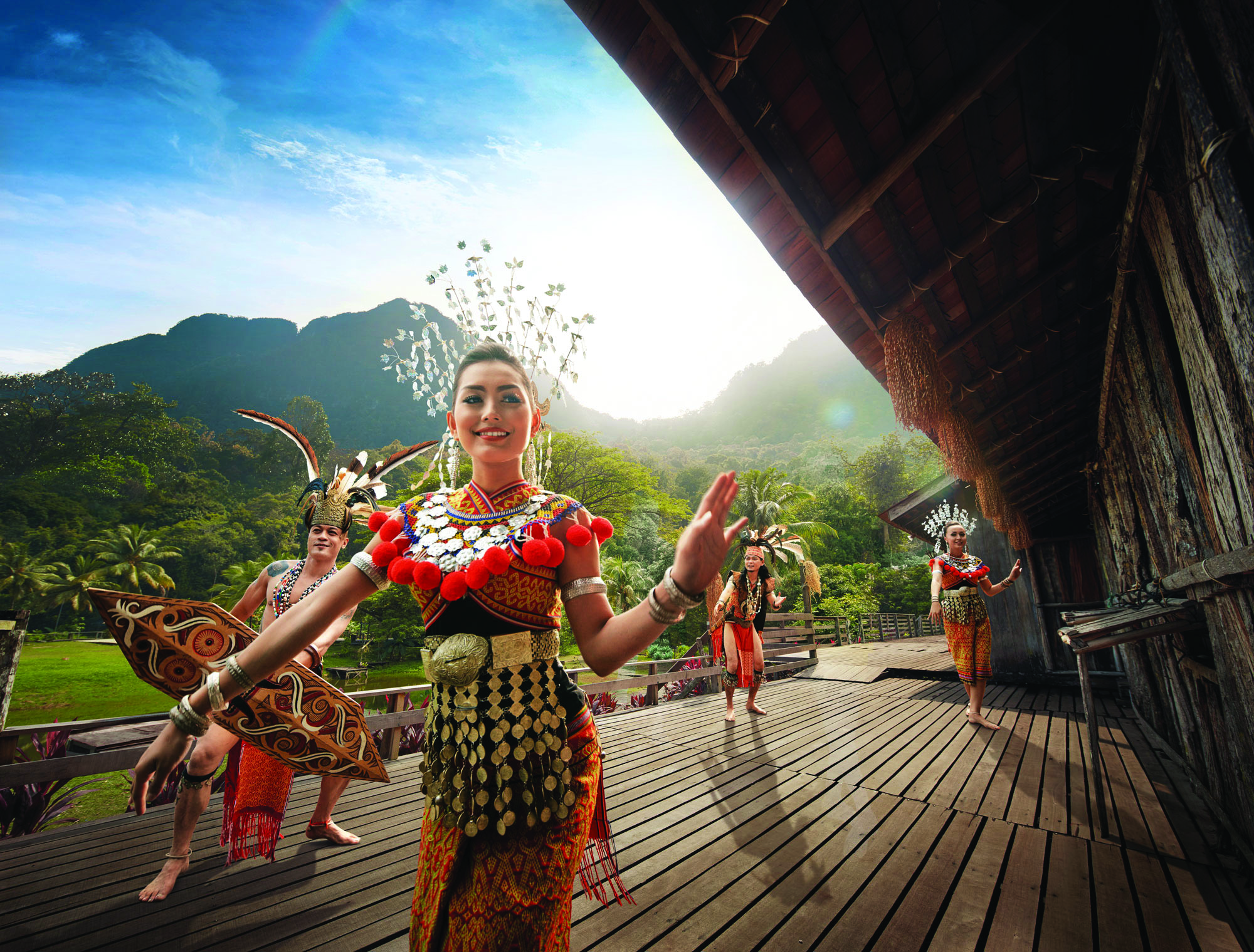 With the exception of China (which saw growth of nearly 8%), all other markets experienced a small decline in 2017, thought to be the result of reduced marketing budgets. Nevertheless, Tourism Malaysia remains optimistic. “Strong forward bookings and an increase in visa applications from China and India are positive indicators,” reveals Shahrir Ali, director, Tourism Malaysia UK and Ireland. “Improved visa facilities in China and India are also making it more convenient for travellers from these markets to visit Malaysia,” he says.

Better connectivity is also playing its part. Although Malaysia Airlines discontinued its routes to Dubai and Kuwait in 2016, Qatar Airways is boosting service from the Middle East with its thrice-weekly flights to Penang (its second Malaysian destination), new this year. Increased frequencies from AirAsia X have driven demand from South Korea to Kota Kinabalu and the capital. As for European markets, Condor will launch a thrice-weekly service from Frankfurt to Kuala Lumpur in November, while Malaysia Airlines’ route to London is now served by all-new Airbus A350s.

The UK will also welcome non-stop charter flights to Langkawi this December, when Tui launches its winter 2018/19 programme. Though there will almost certainly be a seat-only component, the flights are aimed primarily at servicing Marella Cruises’ 14-day voyages from Langkawi to Penang, Kuala Lumpur, Singapore and on to ports in Thailand, Cambodia and Vietnam. Passengers will spend one night pre-cruise in Langkawi for a chance to discover the island’s charms. The programme has first-year capacity of around 7,000 passengers, greatly boosting Langkawi’s profile in the UK marketplace.

Langkawi has a huge amount of appeal to non-cruisers too, especially at the top end of the market. Investment in the island over the past couple of years has seen the launch of St Regis and Ritz-Carlton properties – the Malaysian debuts for both brands. In response to these new openings, the island’s existing luxe hotels – the Four Seasons and legendary Datai – have both just completed extensive updates. Other developments in recent years include Panorama Langkawi (a cable car and SkyBridge attraction atop Mount Machinchang) and Umgawa, a zipline through centuries-old rainforest.

Over on Borneo, the eastern state of Sabah is busily evolving a ‘revitalising’ rural tourism initiative geared towards embracing the environment. Other focuses here include hiking on Mount Kinabalu (Malaysia’s highest peak), wildlife-spotting on the Kinaba-tangan River and Sepilok Orangutan Rehabilitation Centre, where orphaned apes are nurtured before returning to the wild.

Wildlife will also feature (albeit in animated form) at the 20th Century Fox theme park, which is slated to open by year’s end in the Genting Highlands, outside Kuala Lumpur. The attraction will be the first of its kind in the world, with thrill rides based on such films as Rio, Ice Age, and Planet of the Apes. Equally headline-grabbing is Desaru Coast Adventure Waterpark, which opened this summer near Johor Bahru. It’s home to south-east Asia’s largest wave pool and more than 20 rides including Kraken’s Revenge, a water roller coaster. There’s also a golf club and three hotels under Westin, Hard Rock and Anantara flags.

Other major hotel developments include landmark Ritz-Carlton, St Regis, Sofitel and Four Seasons hotels in Kuala Lumpur, alongside mid-market offerings from Mercure and CitizenM. And with So Sofitel, Crowne Plaza and Radisson Red properties in the pipeline, the capital’s hotel inventory will continue to evolve in coming years. 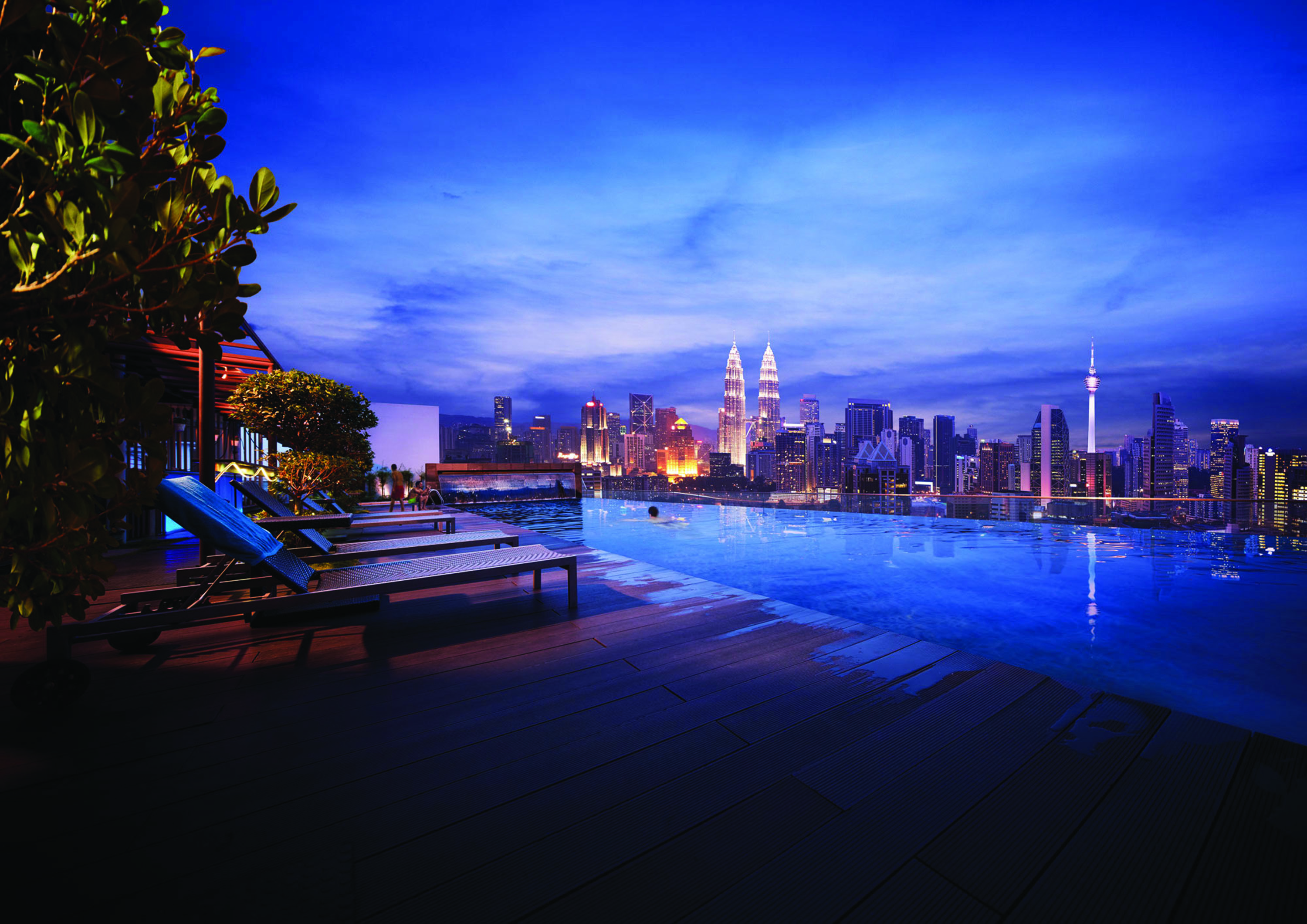 What else for the future? According to Shahrir Ali, “As well as promoting the ‘real’ Malaysia through our destination’s natural beauty and unique diversity, we are highlighting good value, competitive air fares and affordable luxury. Shopping is another key driver, especially for our Asian markets. We’ve also launched the Visit Malaysia 2020 campaign in various markets to target 36 million arrivals by 2020 and revive Malaysia’s position as a choice holiday destination.”