Responsible Tourism is about using tourism to make better places for people to live in and better places for people to visit. 2017 is the UN’s International Year of Sustainable Development through Tourism. At WTM London, last November we looked at some of the ways in which tourists can engage positively with local communities purchasing local goods and services, contributing to the conservation of natural and cultural resources and valuing their community. 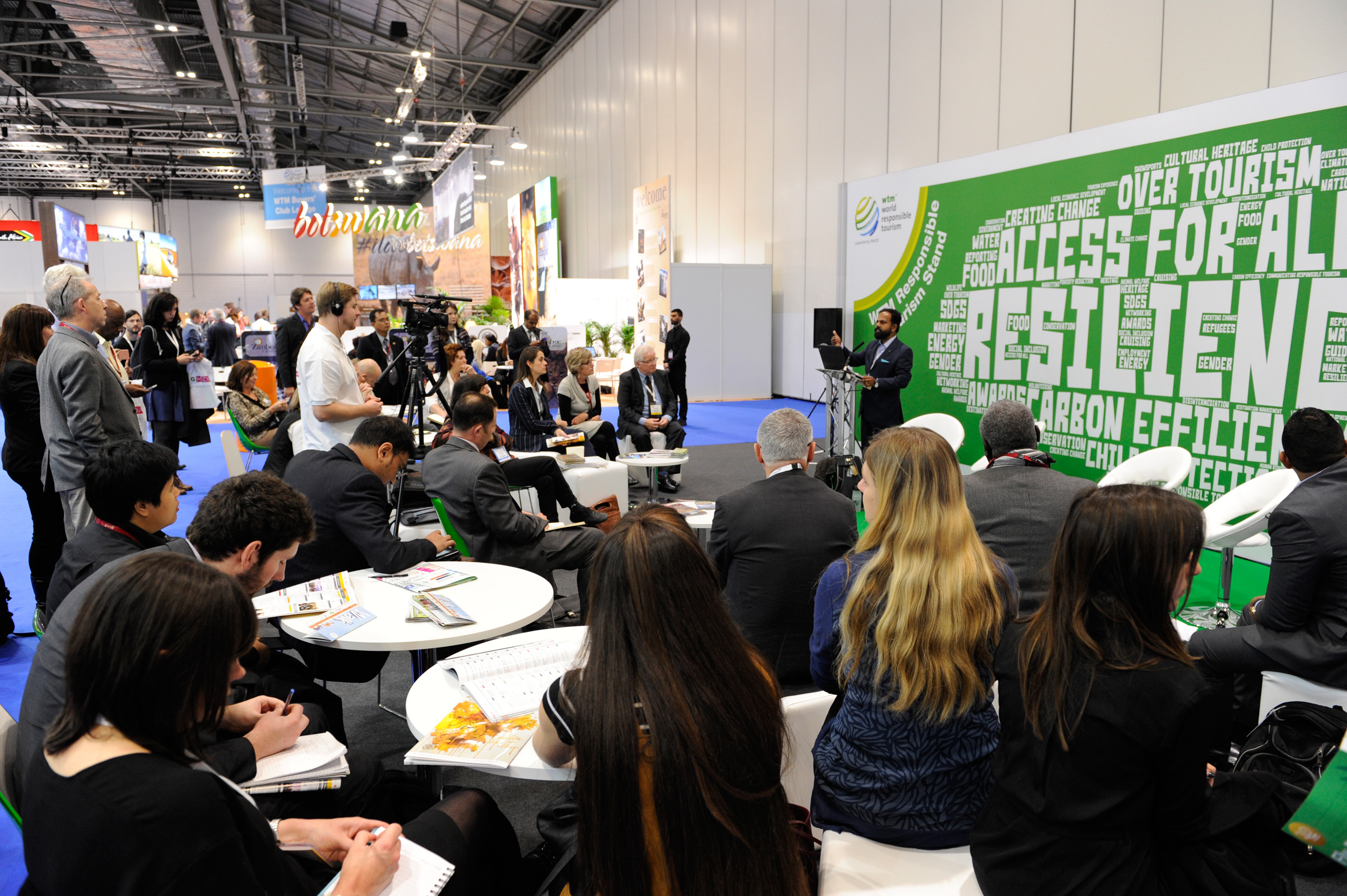 One of the core values of Responsible Tourism is respect between travellers or tourists, the guests, and the host communities. The language of hosts and guests is aspirational, but tourism is a social activity. It is what we make it. As Krippendorf pointed out in his seminal work, The Holiday Makers, ‘every individual tourist builds up or destroys human values while travelling’. We all make choices about how we travel. Businesses make choices too, about who they employ and on what terms and conditions, about how much they source locally and efforts they make to increase their purchasing of locally produced goods and services.

In A New Year, anti-globalisation and tourism I wrote about anti-globalisation and argued that in developed and developing countries alike tourism can bring additional spending power and economic development to the tourism honeypots and the less developed regions. When businesses in the sector train, upskill and employ local people or purchase locally produced goods and services they contribute to local economic development.

The concept of shared value emerges from the writing of Harvard Professor Michael E. Porter well-known for his previous work on competition strategy, value chains and cluster theory. Porter defines shared value as “policies and operating practices that enhance the competitiveness of a company while simultaneously advancing the social and economic conditions in the communities in which it operates.” Porter argues that economic value can be generated in such a way that it also addresses the needs and challenges of society and generates value for that society. Porter’s argument is that this will “reconnect company success with social progress”.

Porter is clear this is not social responsibility, philanthropy or sustainability. Rather, it is “a new way to achieve economic success” through encouraging businesses to act as businesses rather than “charitable donors”” His rationale for shared value is that a business “needs a successful community, not only to create demand for its products, but also to provide critical public assets in a supportive environment.” By turning away from an outdated, restrictive view of capitalism and a company being a “self-contained entity” to a position where instead “societal needs define markets”, he argues that both economic and social value can be expanded and “a bigger pie of revenue and profits” created. This creates competitive advantage by defining value as benefits relative to costs, not just benefits alone.”[1]

The work of the Pro-Poor Tourism Partnership identified the ways in which tourism could be used locally to benefit the economically poor and there were a few successful initiatives, but there are very few examples where the benefits can be quantified.[2] At WTM London in 2016 there were three “conversations” on the Responsible Tourism stand on the show floor discussing how best to enhance the host and guest experience, in India and in Africa,  so as to make a better place for people to live in and to visit.  The session on guides and their role as cultural brokers also stimulated ideas about how to improve the host-guest relationship.  Armstrong and Goodwin produced a note of the main ideas which came from these three sessions.

Download Communities and tourism, a report from WTM London 2016.

Transfrontier Parks Destinations (TFPD) and Village Ways are two examples of commercial businesses with strong social values both evidencing the creation of shared values and the business and social benefits which result from developing community-based tourism enterprises and enabling them to reach national and international markets.

The Indian Secretary of Tourism Mr Vinod Zutshi speaking on the RT stand at WTM talked about his, and his country’s aspiration, to see the work done by Kerala to improve the encounters between locals and tourists, between hosts and guests to make them more respectful and equal as well as enabling the community gain more from tourists

This is not a zero sum game it is through the sale of additional goods and services, generally complementary to those provided by the formal sector that the local value of tourism can be raised, enhancing the destination and the tourist experience.