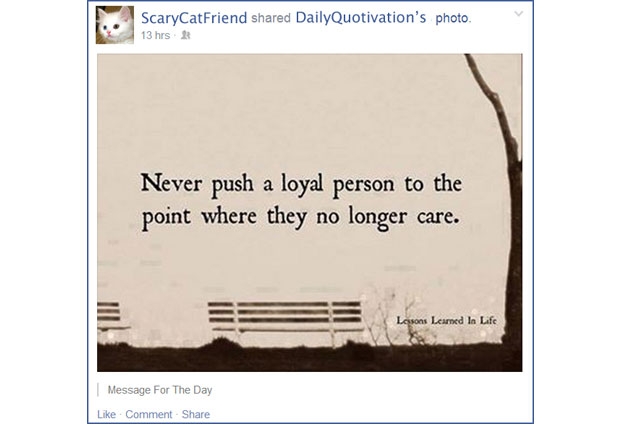 Pacific Islanders face a number of ecological and environmental battles. One of the biggest issues of late is that of shark finning – a multimillion dollar industry mostly funded by an increasing Chinese elite’s desire for the delicacy. The issue is becoming more pertinent across the globe, as we saw this Chinese New Year with protestors in London speaking out against the practice.

In Fiji alone, there are 75 shark species, of which 66 are endangered, or close to becoming endangered. More than half of the islands’ tourists choose the destination because of its abundant sea life which sadly is increasingly threatened despite efforts to stop finning and other environment damaging practices such as over fishing.  Thankfully since 2011 we have seen action against finning increase, not only in Fiji but in the pacific region, and the world.

In March last year, 176 countries signed up to protect manta rays, hammerheads, oceanic whitetips, and porbeagle sharks at the Convention of International Trade of Endangered Species (CITES) held in Bangkok. Such a declaration is difficult to enforce on the ground where the practice is deeply engrained in day to day living, and for Fijians; a means to an end (sugar).

Many environmental commentators, journalists, and scientific academics doubt the effectiveness that such a top down method could have alone (although obviously a step in the right direction), and suggest a grass roots approach is needed to change the culture surrounding finning.

Other Pacific Islands have had great success. Palau, and the Marshall Islands are both shark sanctuaries, and since declaring this status have seen record numbers of tourists flooding to the area to experience the wildlife. Such conservation efforts are a result of international organisations, local government, and NGO’s working together; a positive example for Fiji.

In Fiji, this monstrous trade has survived in part due to the Fijian people’s need for sugar which the finners have been known to exploit. The trade of sugar for shark fins is thought to be a common practice across the islands. And although the retail price of fins is sky high, producers often do not get a fair price or trade for their product.

It is up to local businesses that thrive on the richness of the oceans to raise awareness, help monitor the situation, and innovate to provide alternatives in coalition with government bodies and charities. With tourism forming such a central part of the economy in Fiji, especially in anticipation of impending aid cuts, tourism operators have a unique opportunity to affect positive change on the island and to protect sharks which in the long term, have the potential to create more revenue alive than dead.