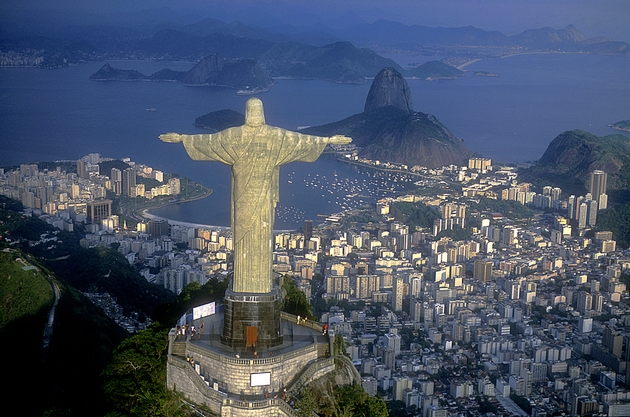 The coveted award was presented today at the WTM World Travel Leaders Awards by Executive Vice President of M&E, Roy Taylor and was accepted by President of Nascimento Turismo, Eduardo Nascimento.

The Awards give WTM’s Official Media Partners – which represent key travel industry media around the world – an excellent platform to congratulate and recognise those companies and individuals which have made significant contributions to travel and tourism in their region or sector.

Nascimento started his first travel company in 1961 and was instrumental in pushing the Brazilian government to set up both EMBRATUR and the National Tourism Council. He was also creator of BRAZTOA and ABREMAR and has been president of both organisations.

He is credited with introducing Brazilians to Caribbean holidays, firstly offering programmes to Aruba, Puerto Rico and the Virgin Islands, before extending to other Caribbean Islands. After introducing the Brazilian market to cruising, Nascimento Turismo became the largest international representative of Royal Caribbean and, in order to service the huge number of cruise passengers, Nascimento created a separate travel operation, SUN&SEA.