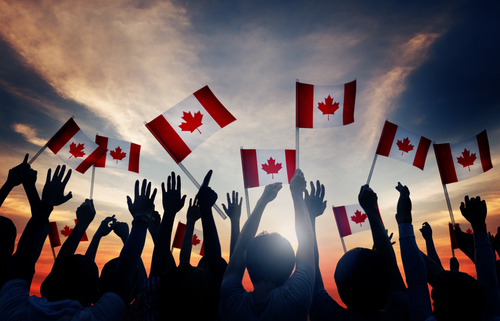 WTM London 2016 is helping Destination Canada prepare for an important 2017 – the 150th anniversary of Confederation.

The majority of the celebrations will involve local communities, promoting and celebrating Canada’s ethnic, linguistic, cultural, and regional diversity.

New museums are opening in Ottawa as part of the festivities: a new permanent Arctic Gallery opens at the Canadian Museum of Nature (www.nature.ca); the new Canadian History Hall at the Canadian Museum of History (www.historymuseum.ca); the Canada Science and Technology Museum celebrates its 50th anniversary and re-opens after an extensive upgrade; and The Bank of Canada Museum reopens in a totally renovated building on Sparks Street  (www.bankofcanadamuseum.ca) .

Elsewhere, Ignite 150 is a series of 17 epic stunts and gatherings, including a gourmet experience 50 metres in the air (August) and a Yoga session on a barge floating down a local waterway.

The Red Bull Crashed Ice World Championships will come to the capital, as will La Machine’s roving, larger than life mechanical creatures.

Parks Canada, which represents Canada’s National  Parks is offering visitors – including international ones, free admission in 2017. Its national historic sites and marine conservation areas are also free while recreational boaters on historic canals and waterways benefit from free lockage.