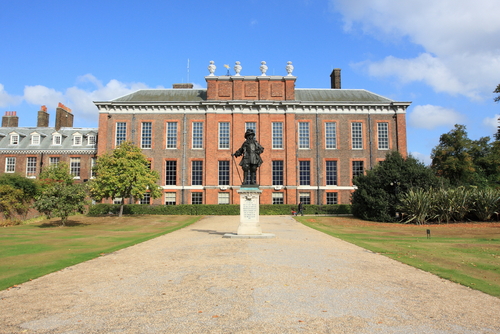 The late Diana, Princess of Wales, continues to make headlines all around the globe, and visitors to the UK and Ireland section of WTM London can find out about a new exhibition to make the 20th anniversary of her death next year.

The exhibition will open the Princess’ former home, Kensington Palace, on February 24, showcasing the global icon’s contribution to the world of fashion.

Diana, Her Fashion Story, will chart the rise of the former Lady Diana Spencer from shy young princess to sophisticated global ambassador, and explore her enduring legacy through a collection of iconic dresses.

Kensington Palace is part of the Historic Royal Palaces, the independent charity that looks after the Tower of London, Hampton Court Palace, the Banqueting House, Kensington Palace, and Kew Palace.