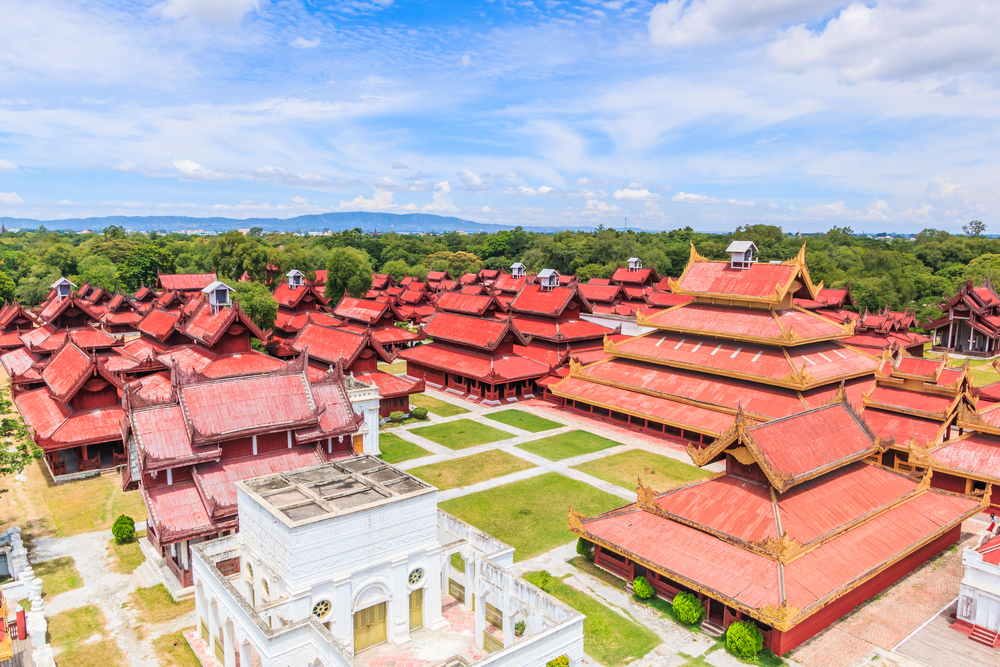 Myanmar, formally known as Burma, has come a very long way since being a war torn country in the nineteenth century. It was annexed by the Brits in 1885 before the Japanese got involved and attempted an invasion themselves. Then in June 1945, Burmese soldiers fought with the British to expel the Japanese invaders during World War II and in 1948 it was declared an independent nation.

Fast forward less than 70 years and not only has the country got a new name but it’s fast becoming a popular tourist destination. Larger than France and stretching from the Himalayan peaks of its far north to the pristine tropical beaches of the south, Myanmar is an exotic country with extraordinary scenic and cultural variety.

There has been a huge increase of direct international connections to two of Myanmar’s major cities, Yangon and Mandalay, with 27 routes in total from cities such as Bangkok, Singapore and Hong Kong which has resulted in a 14% year-on-year increase in visitors.

Also, the introduction of Visa and MasterCard ready ATMSs across the country has made it more appealing for tourists making it easy and free to withdraw their money.

Moreover, the country is becoming much more accessible with the opening up of beautiful and culturally rich parts of Myanmar – including remote and mountainous Chin State, amazing wildlife watching and hiking opportunities; the untouched hills and white sand beaches of the Tenasserim region; and the fascinating tribal cultures of Kayah State.

“As visitors are on the rise, so Myanmar itself is developing as a tourist destination,” notes Marcus Allender, co-founder of Pegu Travels, a joint venture Myanmar DMC that will be attending WTM. “With every passing year, more hotels are being opened, infrastructure is being improved, and – most excitingly – more parts of the country are becoming accessible to foreigners.”