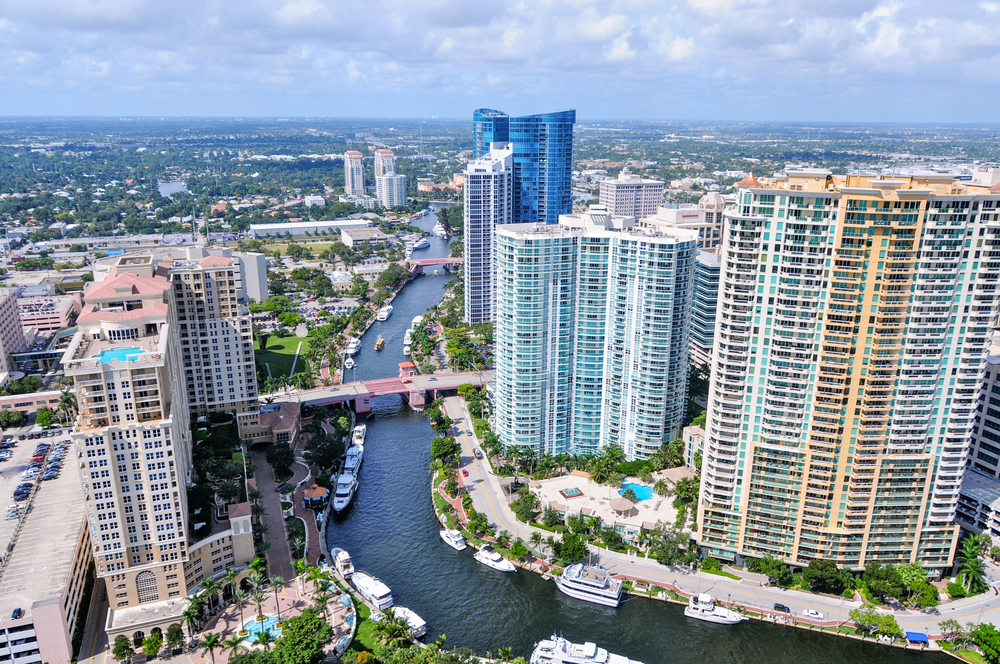 The Florida destination of Greater Fort Lauderdale will be at World Travel Market London 2015 to highlight a host of hotel openings.

The Greater Fort Lauderdale Convention & Visitors Bureau will flag up the fact that the city has seen investments worth a total of £616 million during 2015.

This includes about £471 million in new hotel development and £145 million in reinvestment and renovations.

Furthermore, the Four Seasons Hotel & Private Residences Fort Lauderdale, the Tryp Maritime by Wyndham and the Gale Boutique Hotel will all be opening in Fort Lauderdale.