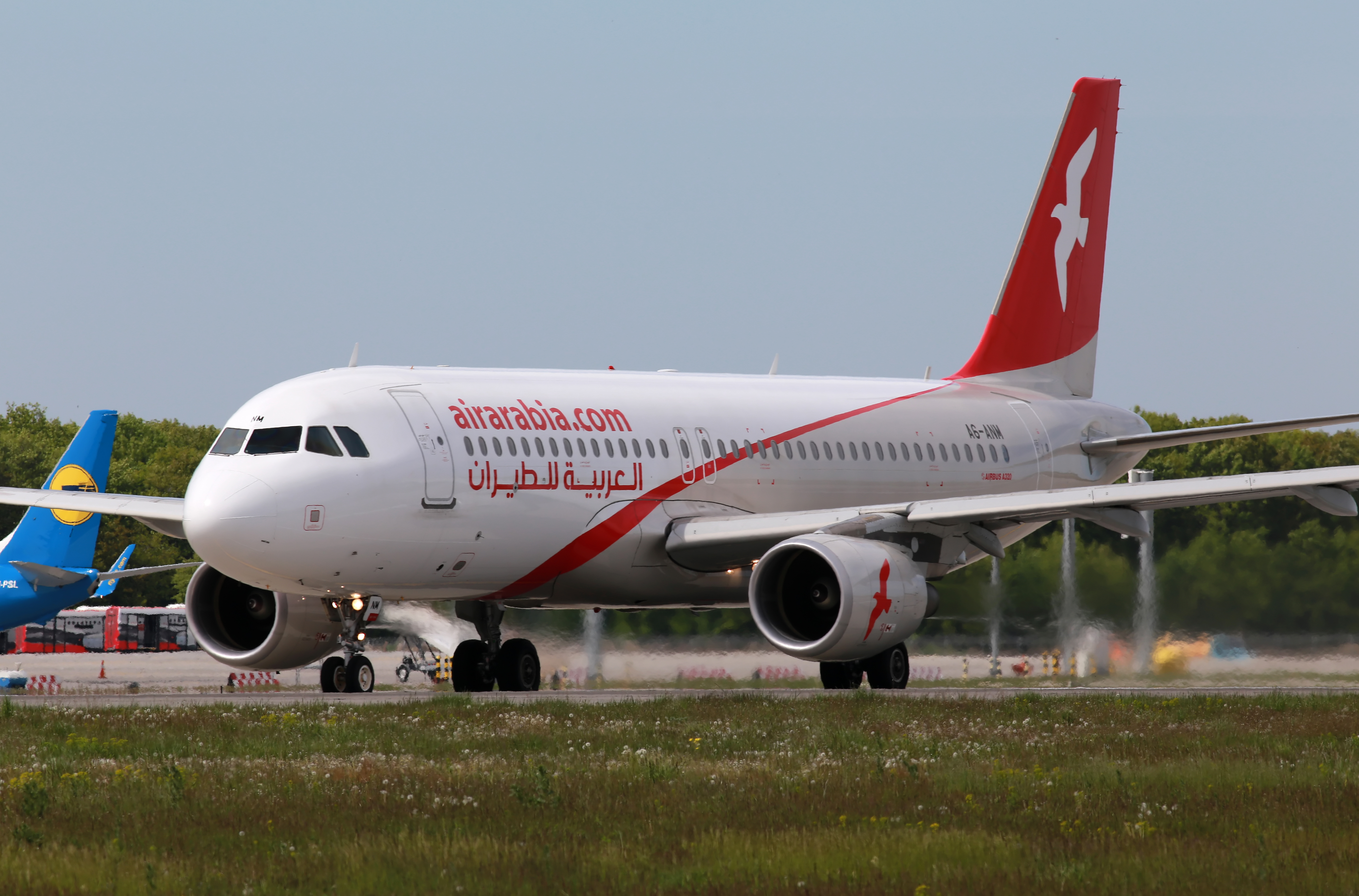 Air Arabia has recently increased its global network which now provides travel to 104 destinations worldwide. It has achieved this by opening a new international hub in Ras Al Khaimah, UAE, in 2014 which was followed by another hub in Amman, Jordan in May 2015. The hub in Amman gives passengers access to Kuwait, Jeddah, Erbil and Sharm El Sheikh.

Earlier in the year, Air Arabia became the first LCC from the Middle East and Africa to enter the Chinese market with the launch of services to Urumqi, the largest city in Western China. The carrier also added Isfahan and Sanandaj in Iran and Gizan in Saudi Arabia in the first quarter of the year, as well as increasing the frequency of services on a number of existing routes.

This expansion has seen the airline post a net profit of US$154 million in 2014, up 30 per cent compared to the same period last year. Air Arabia’s growth will also benefit the destinations that have been added to its network greatly thanks to increased connectivity to the UAE and the larger GCC and Middle East, increasing trade and tourism revenues. This will also result in the creation of skilled jobs in the fast-growing aviation sector across all of the connection dots.

The judges at the WTM World Travel Leaders Awards felt that Air Arabia deserved its award due to being an industry leading airline.

“The first to break the mould and even today still leads with route innovation and adherence to the LCC model,” the judges said.