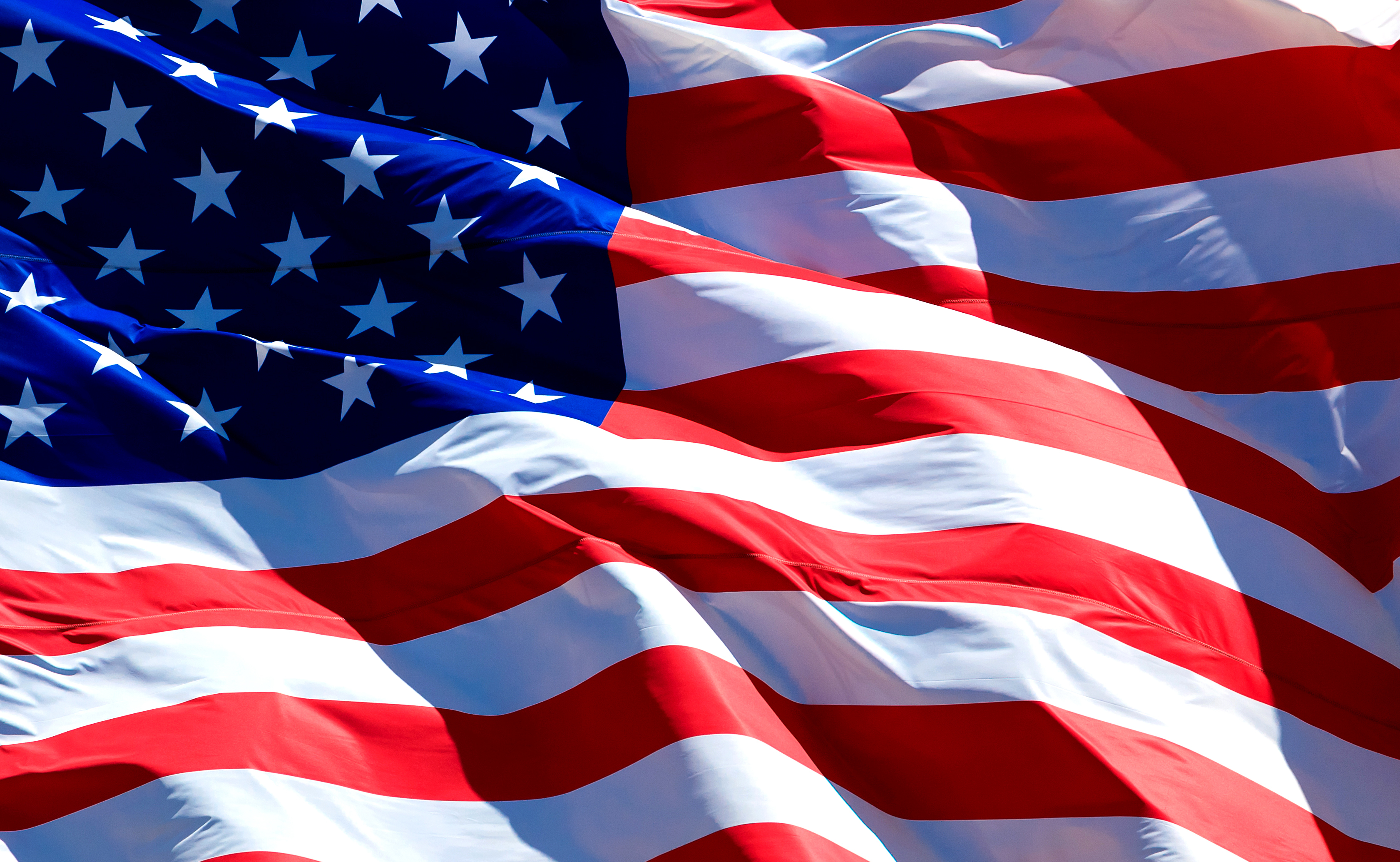 In 1955 Frommer published a book called “The GI’s Guide to Travelling in Europe.” The aim of the book was to encourage Americans to visit post-war Europe and to guide them when doing so.

This was the first of many books Frommer published which include the highly successful “Europe on $5 a day.” His guidebooks have led the way for the likes of Lonely Planet in the travel guidebook industry.

In addition to the books that Frommer wrote, he also founded a wholesale tour operation and built a hotel in Amersterdam, which is now part of the Accor group. In the late 1980s he also founded a magazine, Budget travel, which informed Americans how to travel cheaply not just through Europe, but the rest of the world.

Competitors have since risen and displaced Frommer’s dominance but he is still heavily involved in the travel industry. In 2013 he brought back the rights to the Frommer’s Travel Guides, which had been sold to Google, and a new title under the ‘Easy Guide’ series began appearing in bookstores. He continues to write a syndicated travel column and has a weekly radio well “The Travel Show with Arthur & Pauline Frommer”, hosted with his daughter.

Frommer gave confidence to American travellers to explore foreign lands but also a huge impact on the countries that his American readers visited. A mention in his book, his magazine or on his radio or television shows insuring a hotel or restaurants success, or that a museum’s attendance would rise.

The WTM World Travel Leaders judges acknowledged Frommer’s hard-work as he attempted to persuade American citizens to travel the world.

“Frommer has dedicated his life to encouraging Americans to expand their horizons and travel. He was ahead of his time in the ‘50s in encouraging authentic travel. Big brands have imitated but he was the pioneer,” the judges said.