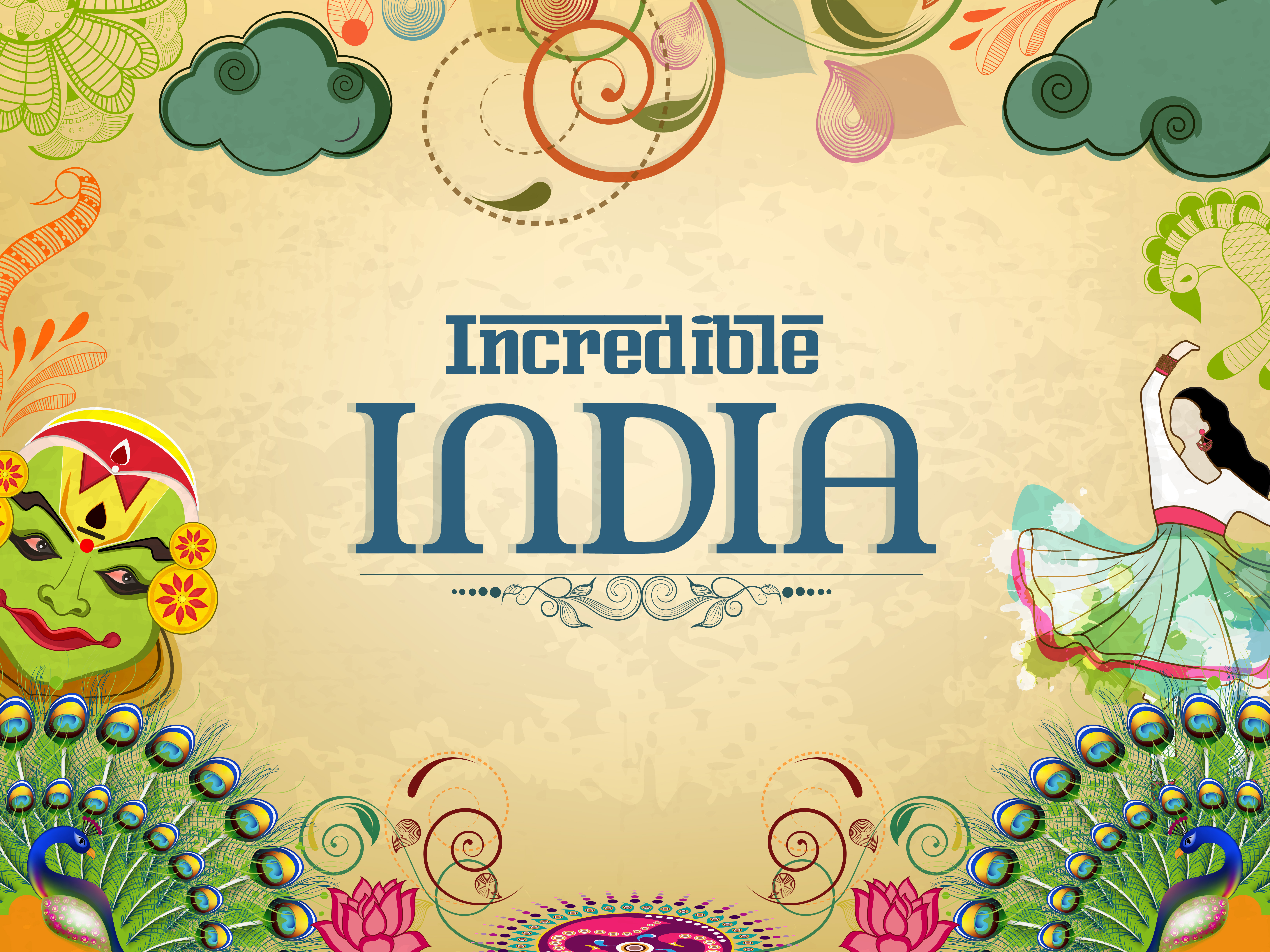 As Dr. Lalit Panwar, Secretary (Tourism), Government of India said, “India is very happy to be sponsoring the WTM Buyers’ Club for WTM London 2015. The objective of the Ministry of Tourism is to promote India as a year round luxury destination through its vibrant destinations and tourism products and to increase tourist traffic to the country. There is an ever-increasing amount of new and exciting products to educate the world’s leading buyers about. WTM London is an event when the Indian tourism stakeholders get to meet the world’s buyers and sign business agreements. The Ministry of Tourism and the Indian exhibitors look forward to a very successful WTM London 2015.”

WTM London, Senior Director, Simon Press, said: “WTM London will host more than 9,000 of the world’s most important buyers through the WTM Buyers’ Club. These buyers will sign deals worth more than £2.5 million with exhibitors. India is in prime position to promote its exciting range of tourism products to these buyers through its sponsorship of the WTM Buyers’ Club.”

World Travel Market London, the leading global event for the travel industry, is the must-attend four-day business-to-business exhibition for the worldwide travel and tourism industry.

WTM London, now in its 36th year, is the event where the travel industry conducts and concludes its deals.

WTM London 2014 will generate around £2.5 billion of travel industry contracts.

In 2014, World Travel Market events facilitated around $7 billion in industry deals from negotiations between the more than 15,000 buyers, 9,500 exhibitors (1,500 main stand holders and 8,000 stand sharers) in attendance of its four events. WTM is owned by the world’s leading events organiser Reed Exhibitions.

Reed Travel Exhibitions (RTE) is the world’s leading travel and tourism events organiser, with a wide-ranging portfolio of 22 international events in 13 countries throughout the Americas, Europe, the Middle East, Asia Pacific and Africa. Its market-leading, business-to-business events cover all elements of travel and tourism, including leisure travel, luxury travel, meetings, events, incentives and business travel, as well as golf and ski travel.