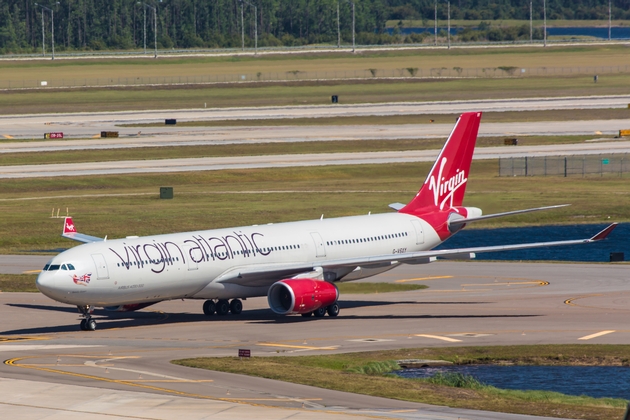 Virgin Atlantic boss Craig Kreeger will tell delegates at World Travel Market (WTM) – the leading global event for the travel industry – about plans for the airline’s future, as it celebrates 30 years in the business.

Founded by Sir Richard Branson in 1984, the transatlantic carrier now has a fleet of 40 long-haul aircraft, flying six million passengers a year all over the world.

But it has reached a pivotal moment in its history, having incurred heavy losses in recent years and seeing Delta Air Lines replace Singapore Airlines as a major shareholder.

Now it seeks to capitalise on its strong position at London’s Heathrow Airport, maximise the benefits of its tie-up with Delta and prepare for the arrival in October of its new Boeing 787 Dreamliner long-haul aircraft.

He will participate in the third WTM airline seminar, which is on Wednesday 5 November, as part of WTM’s in-depth coverage of the aviation market.

Delegates will be keen to hear how he is cutting costs at the airline, without affecting its famous customer care ethic and image.

Kreeger has also been vocal about the industry’s lobbying efforts, Heathrow congestion and controversial policies such as Air Passenger Duty, so these topics will be on the agenda.

“Delegates will be able to hear first-hand from Kreeger how his pioneering airline aims to keep innovating as it recovers.

“Attracting such speakers demonstrates the importance of WTM to the industry and the role it plays in bringing people together.”

• The aviation seminar with Craig Kreeger of Virgin Atlantic will take place in Platinum Suites 3 and 4 on Wednesday 5 November from 11.30 – 12.30.