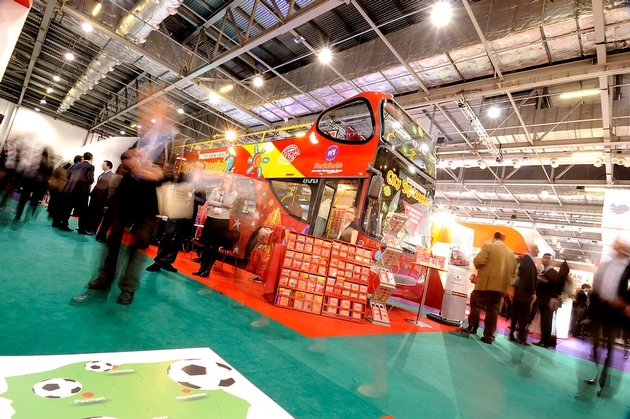 World Travel Market, the leading global event for the travel industry, has announced strong interest in its UK & Ireland region, with confirmed attendance from new and returning exhibitors meaning the area is almost completely sold out already.

This year the UK & Ireland region is being relocated towards the middle of the North Hall and will be found between the Global Village and Europe. The move is in response to requests and feedback from exhibitors and an increase in footfall is expected as a result.

More than a dozen new exhibitors have committed to WTM 2014. These include V6e, a Bristol-based specialist in multi-language commentary systems for sightseeing tours. The business has taken a stand for the first time, as it looks to add more clients to its roster which includes tour operators from Moscow to Las Vegas via Dublin and Paris.

Sports tour operator BAC Sport is also new for WTM 2014. BAC Sport is the official tour operator for all of THE England Football team overseas matches. Also exhibiting at WTM for the first time is The Free Map of London, which is distributed at London’s international airports and hotels around the city

Many returning exhibitors have taken even more space this year after a successful WTM 2013. Hotels & More, a B2B partner for group tours and individual travel to Great Britain and Ireland, is taking a larger stand as its German parent company looks to increase its presence in the UK inbound market.

One of London’s newest and most exciting attractions, The View From The Shard, is taking a stand which is 60% bigger than last year, while Vox Tours, a provider of wireless equipment for tour guides, is upping its presence by more than 40%.

World Travel Market, Senior Director, Simon Press, said: “The UK is an important player on the global tourism stage and WTM is delighted to give UK-based operators the opportunity to showcase their product to a global audience of buyers.

“We are also backing the domestic travel industry, which continues to benefit from the staycation phenomenon.

“It is great to see the UK region almost sold out so early in the year. The increased interest in UK & Ireland is a positive indicator for the future of UK tourism and the significance of WTM for this market.”