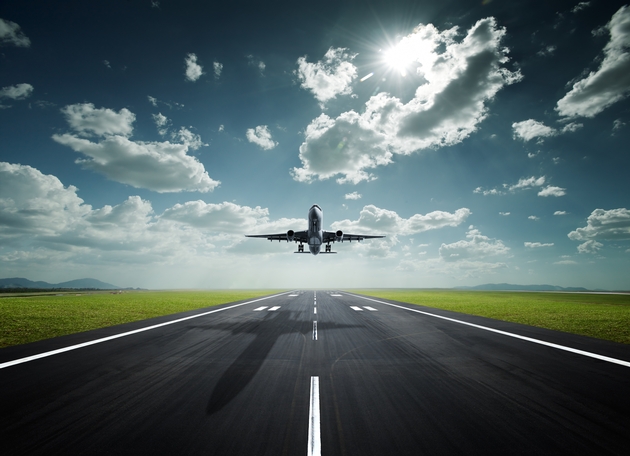 Delegates will hear first-hand from top airline bosses about the future of flying during a key aviation debate at World Travel Market – the leading global event for the travel industry.

Strickland said: “This is a very exciting and enticing line-up. It is an interesting time for aviation, with rapid change and big challenges ahead.

“It’s a rare chance for people in the industry to see these top executives face-to-face and have an opportunity to ask them about strategy and leadership.”

All three airlines have played a key role in the evolution of today’s aviation market and delegates will hear first-hand how these executives are facing the future.

“Bellew – a 30-year veteran of the airline, airport, tour operating and tourism industry – will talk about how Ryanair is trying to transform into a more consumer-friendly airline,” said Strickland.

“A pioneer of the no-frills model, Ryanair saw two profit warnings in 2013, thanks to intense competition from rival airlines and its perceived image problems – but its new strategy has resulted in a presence on social media, service enhancements on flights, measures to woo business travellers and even sales via global distribution systems.

Strickland said Chris Browne at TUI has more than 25 years of experience in travel, and, as boss of Thomson Airways, she ensured the carrier was the first in the UK to fly Boeing’s innovative 787 Dreamliner aircraft.

“It will be fascinating to hear how TUI is operating in different markets across Europe, and facing competition from budget airlines and the likes of Thomas Cook, Jet2 and easyJet,” said Strickland.

“Thomson Airways recently unveiled its five-year vision to ‘change the face of holiday flying’ with its Dreamliner aircraft, more long-haul destinations and new onboard services.

“It will see the delivery of 47 new Boeing 737 MAX aircrafts by 2020, for short and mid-haul routes, and wants to develop seating concepts such as the Family Booth, as it aims to define a new category of flying – the ‘holiday airline category’.”

Paul Simmons will talk about how Flybe faced enormous financial challenges in recent years and, under a new management team, is radically changing its business model.

“Flybe’s chief executive Saad Hammad worked with Simmons at easyJet so they know how to tackle costs,” said Strickland.

“They are focusing on being a niche regional airline, launching services to airports such as London City, and signing a partnership with reward currency group Avios, to attract more business travellers.

“But there are risks, with high aviation taxes hitting local airports – as seen with the closure recently of Blackpool.”

“The aviation panel is one of the strongest ever at WTM and delegates will be able to hear directly from those at the top about how giants of the industry are adapting to change.

“The panel debate is just one of three exciting aviation seminars: we will also feature Jozsef Varadi, Chief Executive of Wizz – dubbed the ‘Ryanair of Eastern Europe’ – and Virgin Atlantic’s CEO Craig Kreeger.

“Only at WTM can people from the industry gain access to such expertise and high-level debate.

“Attracting such senior panellists demonstrates the importance of WTM to the industry and the role it plays in bringing people together.”