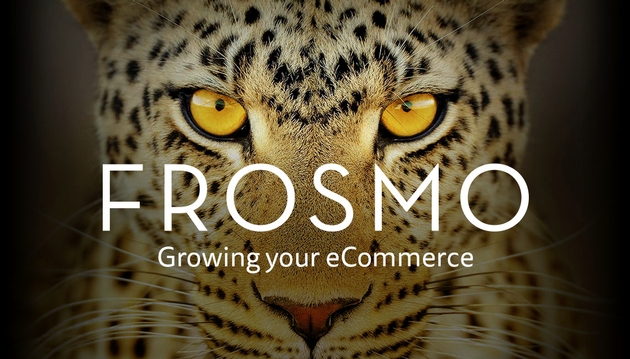 B2B e-commerce specialist Frosmo estimates it will agree deals worth €1 million as a result of exhibiting at the Travel Tech Show at WTM 2014.

Frosmo, which exhibited for the first time last year, is to return to the event in 2015 due to its successful debut.

Tatiana Caciur, Marketing Manager at Frosmo, said:“As a result of our participation at the Travel Tech Show at WTM, we currently have a six-figure deal pending with one of the world’s largest travel sites.

“We also have pending deals with other travel sites and airlines, and a few deals are now closed.

Frosmo is expanding both in Europe and the travel sector, so it found that WTM allowed its team to meet in person with industry people and trade journalists, whom they could never otherwise reach.

“And it’s not just the attendees: many of the exhibitors were very good customer prospects for us as well,” commented Caciur.

“The event was a great lead generation channel for us, as those who came to the Travel Tech Show at WTM were specifically interested in new technology.

“The amount of extremely relevant contacts that you wouldn’t get otherwise is unbelievable,” she added. “If you want to introduce your technology to the travel market, WTM is the place to be.”

“I am delighted to see a first-time exhibitor to the Travel Tech Show at WTM like Frosmo is poised benefit so greatly from its time at WTM. The event saw a trade record 52,000 participants including more than 9,000 buyers, with Frosmo’s experience replicated by exhibitors across all regions.”