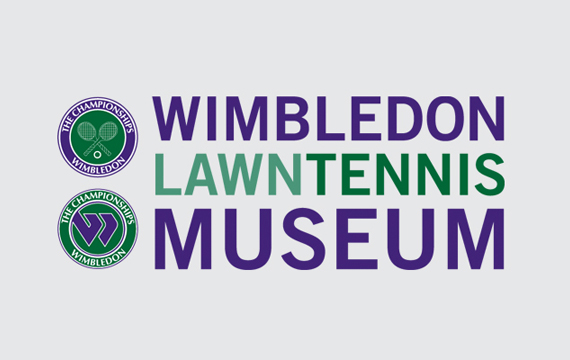 Wimbledon Lawn Tennis Museum & Tour has turned WTM 2014 to its advantage by agreeing a series of new business deals in China, India and the UK.

The award-winning attraction’s commercial manager Ashley Jones says attendance at WTM 2014 in London in November has been instrumental in sealing new business deals that are already bearing fruit, as well as maintaining and expanding existing partnerships around the world.

Combined with a 2.5-hour tour taking in the key courts; the top of the Aorangi Picnic Terrace (commonly known as Henman Hill or Murray Mount); the players’ facilities; press interview room and ending with a seat in Centre Court facing the Royal Box, Wimbledon Lawn Tennis Museum & Tour is establishing itself as a must-visit London attraction.

Jones said: “WTM is as important for us in terms of generating new business.

Following a meeting at WTM 2014, Jones has signed a new business deal with online portal Woqu.com, based in Chenzhen, China.

He said: “Jones said: “WTM is as important for us in terms of generating new business. The buyers just walked on to the stand at WTM and it went from there. The web pages are going live imminently. The Chinese market is changing dramatically and it’s a very exciting time.”

New and existing deals have also come in from another growing market, India.

Jones added: “Four years ago at WTM, I met with Thomas Cook India. After meeting again at WTM 2014, I am expecting more growth as they tell me they are sending more clients.

“I will also get business for the first time with Kuoni India as a result of WTM 2014.”

Nearer to home, Jones is also close to signing a business deal with an
as-yet-undisclosed UK operator specialising in excursions for overseas students attending the prestigious Oxford University.

World Travel Market, Senior Director, Simon Press said: “It’s been a case of game, set and match – in fact, several matches – for Wimbledon Lawn Tennis Museum & Tour as a result of attending WTM 2014. WTM is are proud to have played such a critical role in linking the attraction up with key buyers and potential business partners.

“World Travel Market is the event where the industry conducts its business deals with WTM 2014 predicted to facilitate around £2.5 billion in industry contracts.”