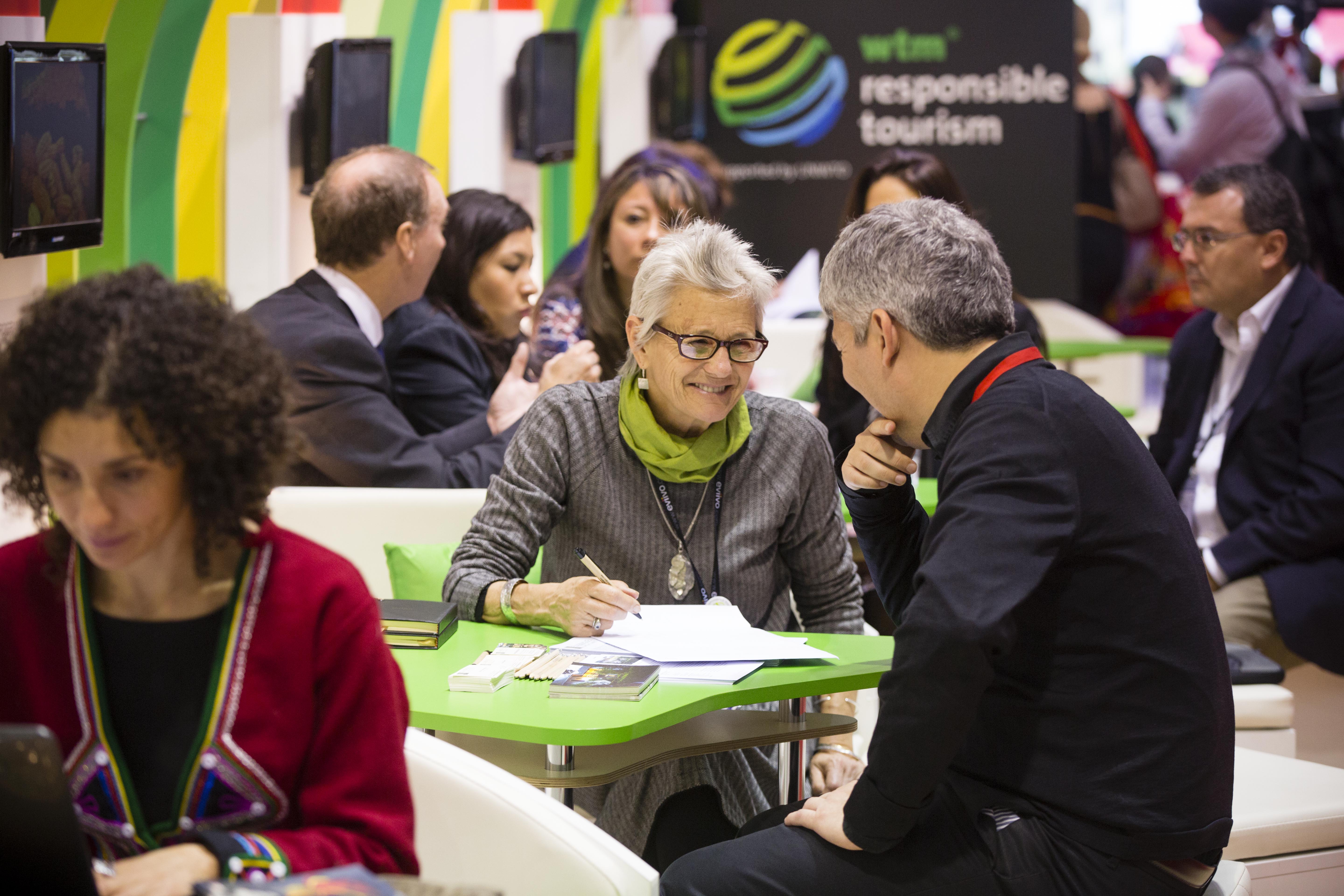 The competition for the 2015 World Responsible Tourism Awards at WTM has started in earnest as the longlist of organisations vying for the top spot at WTM in London this November is announced.
The 206 tourism businesses, organisations and initiatives come from a record 69 countries worldwide and with the inclusion of the International Association of Antarctica Tour Operators in the longlist this year, 2015 is the first year the World Responsible Tourism Awards at WTM Longlist encompasses every continent on the planet.

Justin Francis, Awards founder and managing director of organisers Responsible Travel comments: “The incredible variety of organisations which have made it through to the longlist this year demonstrates just how widely recognised and important responsible tourism is becoming around the world.

“We’re looking at everything from individual hotels and tiny local organisations to tourism giants such as TUI and Virgin Atlantic.

Each and every one of these organisations is playing an important role in championing responsible tourism – the submission forms have given us an exciting taste of what they are doing and we’re looking forward to discovering more about their unique and inspirational stories”.

“The awards act as an inspiration to the industry demonstrating what can be achieved with a focus on responsible tourism. The variety of companies, both big and small and from all around the world, on the 2015 long list demonstrates the industry’s commitment to protecting the environments it promotes.”

The longlisted organisations will now be put through their paces with the Awards customary rigourous questioning, which will then be shared with the judging team. Chair of Judges, Professor Harold Goodwin says “We have had an extraordinarily strong response to the Awards this year, both in terms of numbers and quality of submissions.

This is now the longlisted organisations’ opportunity to really demonstrate to us in detail what they are achieving in responsible tourism.

“Not all of the organisations below will make the cut and when it meets in July, the judging team will be looking for only the most innovative and inspirational examples of responsible tourism in practice to put forward as the 2015 shortlist”.

The independent judging team will debate and make their own decision as to the winners, based on the evidence and information provided to them. Any support or otherwise for the longlisted organisations can be sent to awards@responsibletravel.com.

Read the full longlist at http://www.responsibletravel.com/awards/media/press-release-2015-longlist.htm.

CEO Justin Francis has been included in Courvoisiers The Future 500, Thames and Hudsons 60 Innovators Shaping Our Creative Future and taken his place on the Advisory Board of The International Centre for Responsible Tourism.

The company is based in Brighton’s North Laine district, England.