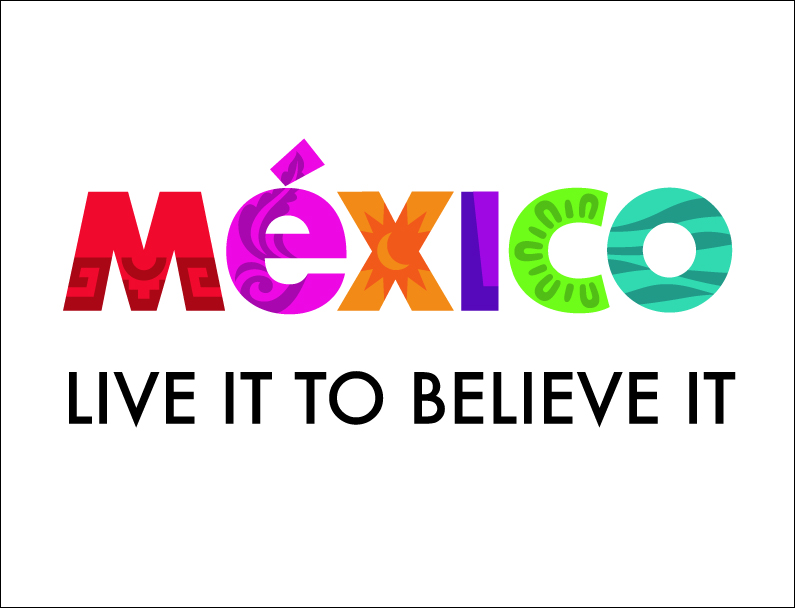 World Travel Market is delighted to announce Mexico as its Premier Partner for WTM 2015.

World Travel Market, Senior Director, Simon Press said: “I am delighted Mexico is the Premier Partner for WTM 2015. The Year of Mexico in the UK is a great cultural exchange of which travel and tourism is central.

Reed Exhibitions
WTM Portfolio is part of Reed Travel Exhibitions, which is owned by the worldʼs leading events organiser Reed Exhibitions (RE).
In 2014, RE held more than 500 events in 40 countries bringing together more than six million people from around the world generating billions of dollars in business.