A panel of expert independent judges has revealed the winners in the WTM London 2018 Best Stand Awards. 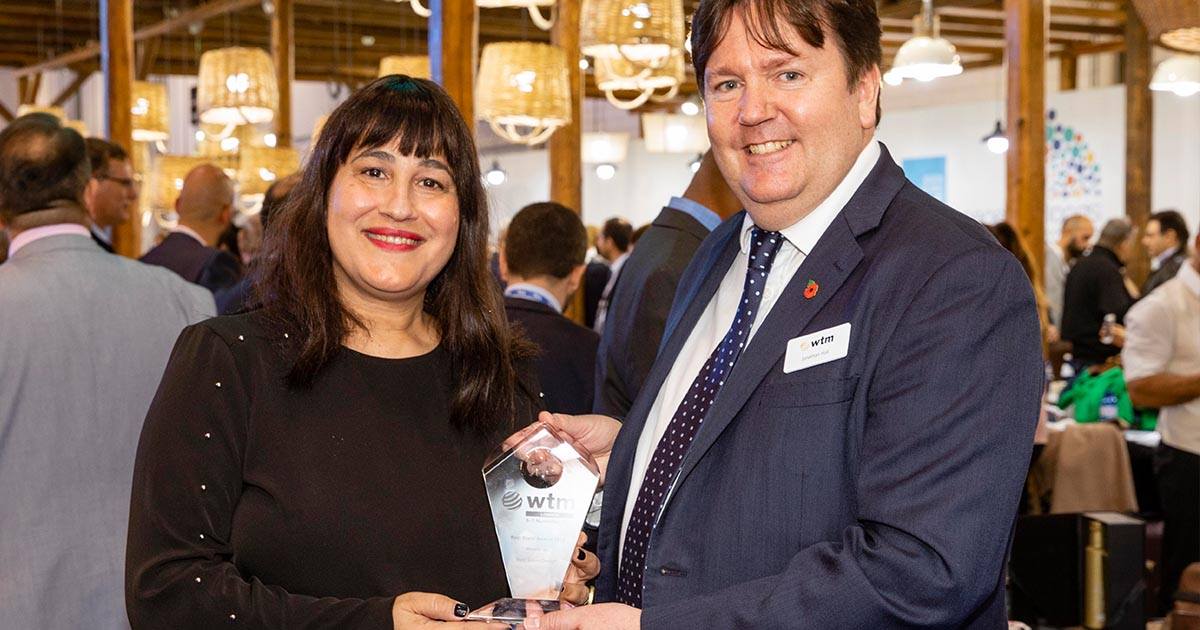 The winner of the ‘Best Stand Design’ award is the Region of South Aegean (EU880), as the judges agreed that it stood out immediately.

“As soon as we saw it, it looked different from the other stands,” said Macdonald.

“It has a really nice design, like a market but with people buying destinations. It had a social, welcoming feel and was a good place to do business.”

Richards added: “I thought it could act as a model for its use of space; it was very simple.”

The Costa Rica Tourism Board (LA200) was ‘Highly Commended’ for best stand design.

Smith said: “It’s their attention to detail. They do not have standard tables and chairs, but they have people at the front, serving traditional drinks from the culture, and it’s highly immersive.” 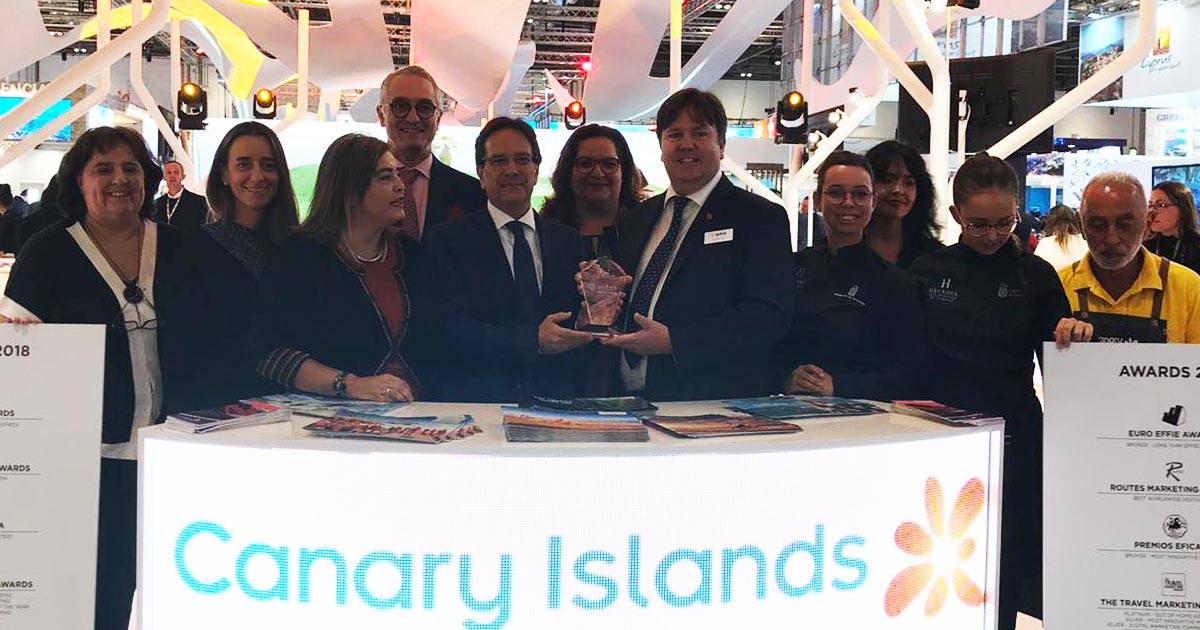 The honour for the ‘Best Stand for Doing Business’ went to the Canary Islands (EU800, EU850).

Preuschmann said: “They had three distinct sections: round pods with moving images which are inspiring and offered good access; a networking bar area; and seating areas – so whichever way you wanted to do business with them, there would be something that would be suitable and you felt welcomed. The roof was a like a wave over the top, and it made the light effective.” 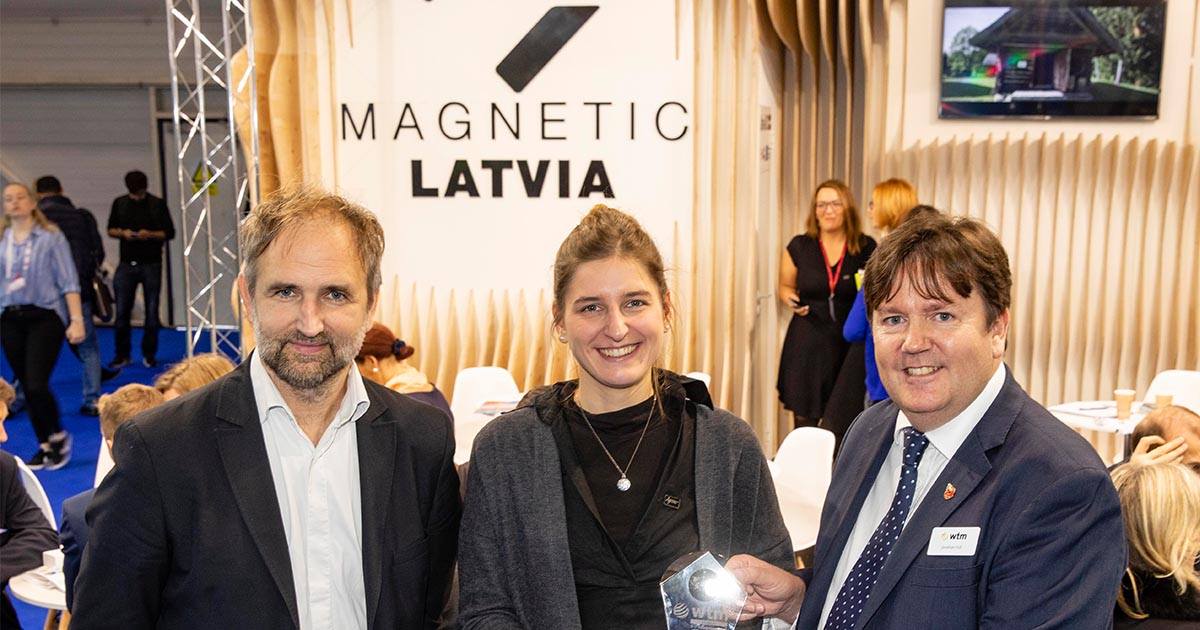 The honour for the ‘Best New Stand’ went to Magnetic Latvia (EU1780).

Preuschmann commented: “It is quite small, but with abstract wooden shapes at the back that drew your attention, and they didn’t take up too much space with the design.

“Their slogan was ‘magnetic’ which was very different, and you’re attracted to it. You’d notice it walking past, as it was refreshing.”

Richards added: “It was well designed with a good use of space, and fulfils a lot of needs.” 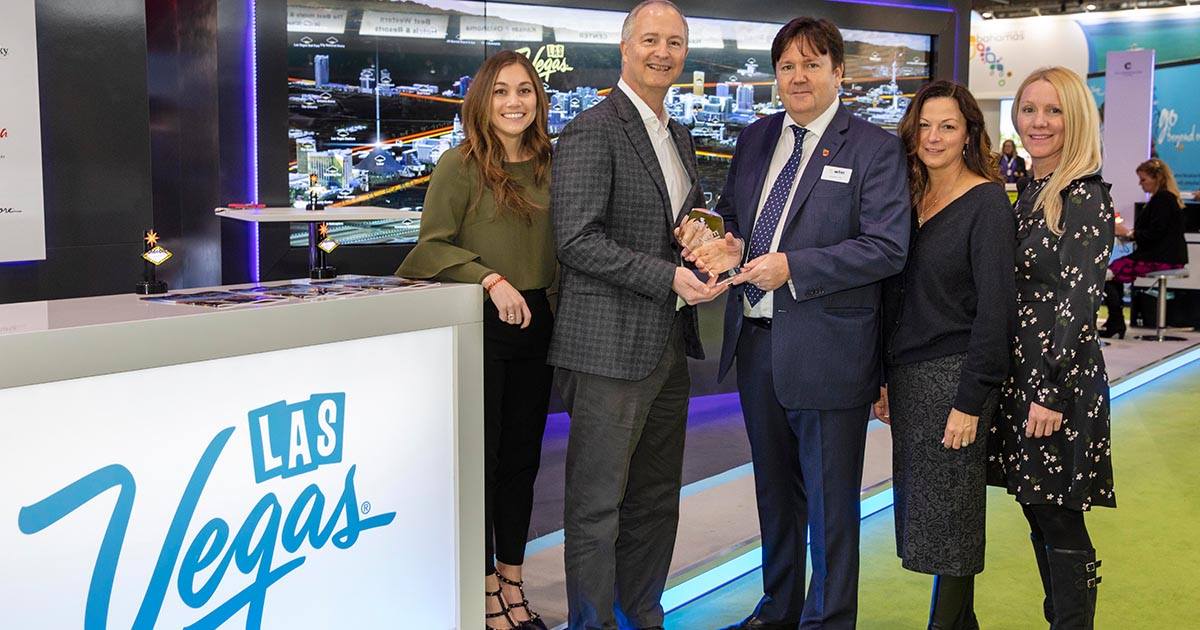 The ‘Best Stand Feature’ was judged to be a large, interactive touch-screen feature on the stand of the Las Vegas Convention & Visitors Authority (NA150).

Smith said: “It was a very clever stand feature. It shows the Vegas strip, with all the hotels and activities. You can click on them to find out more. It is nicely designed and makes you want to interact with it.” 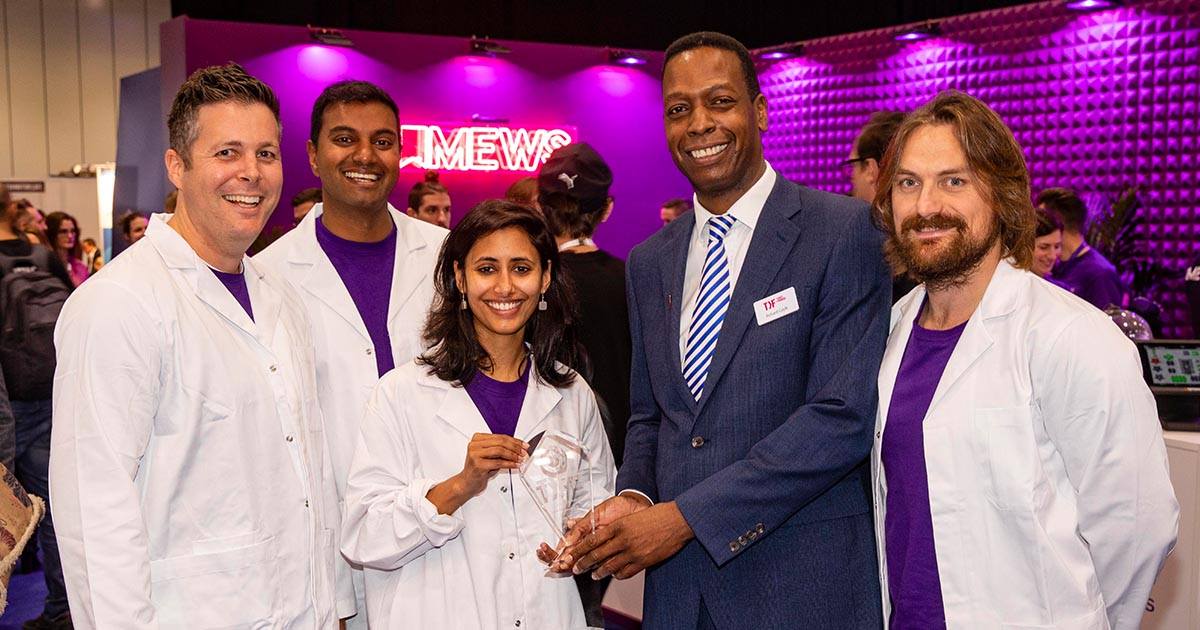 There was also an award for the ‘Best Stand Design’ within Travel Forward, the new travel technology event co-located with WTM London. The winner was Mews Systems (TT525).

Smith said: “All the team were dressed in lab coats, with glass vials and Lego models of hotels so it looked as if they were in a lab saying ‘We can grow this for you’, so you get an idea of what you’re doing with the technology.”

Macdonald commented: “This went down a different route from many of the other tech companies, and it made them stand out as it was eye-catching. You wanted to talk to them and they were welcoming.”

The judges also said the Nepal Tourism Board was ‘Highly Commended’ for its stand (AS158).

Richards said: “They are trying hard, and they really gave me reason to take notice. Like many of the exhibitors, they have upped their game.”

On Tuesday 6th November afternoon The Best Stand Award Winners were announced on Facebook and we asked our attendees to like their favourite stand and the stand with the most Facebook likes won the People’s Choice Award.

Canary Islands were a clear winner with 345 likes

Region of South Aegean had 8 likes