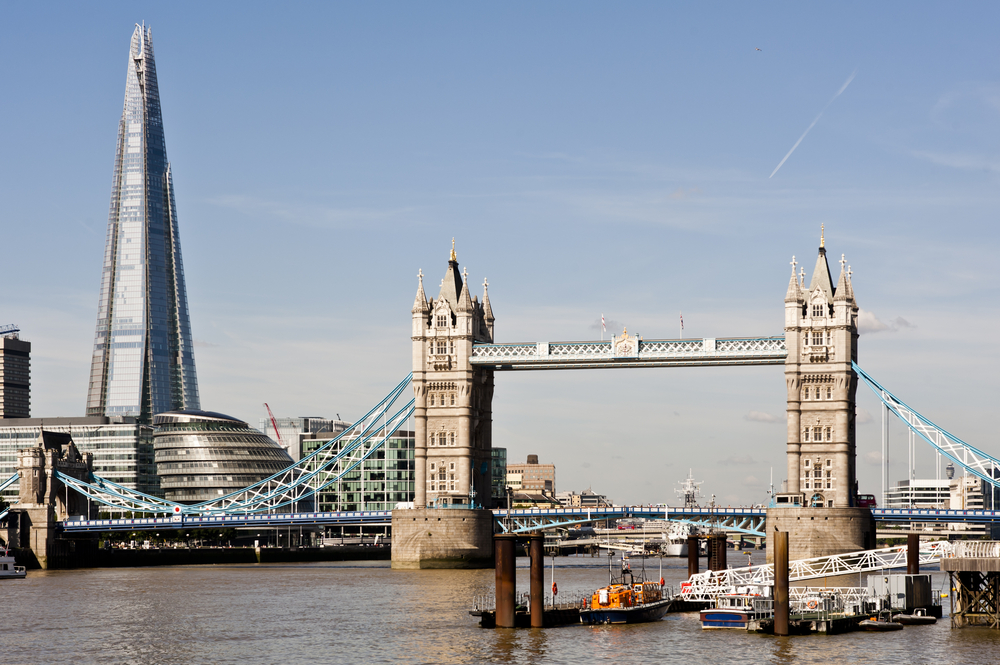 World Travel Market London, the leading global event for the travel industry boosts the London economy by more than £244 million.

WTM London 2014 – which ran from Monday 3 to Thursday 6 November at ExCeL, London exhibition centre – attracted a record 51,500 participants from the global travel and tourism industry’s most senior executives, who all came to London to profile the hottest travel destinations.

Business deals worth more than £2.5 billion were triggered by the event, while £244,340,223 has been pumped into the economy through money spent on hotels, restaurants, flights and other discretionary spend by those visiting England’s capital city.

To put this figure in context, The British Fashion Council’s London Fashion Week estimated it generates £100 million for the London economy*. While Cardiff’s hosting of seven games at the Rugby World Cup will generate £316 million. In fact, out of the 11 host cities of the 2015 Rugby World Cup only Cardiff and London (£1,203m from 13 games at Wembley, the Olympic Stadium and Twickenham) will generate more than WTM does for the London economy.

An October 2014 Deloitte report in to London’s hosting of two NFL games in 2013 revealed it was worth £32 million to the local economy. While a London NFL team playing eight games a season would benefit London to the tune of £102million, according to the report.

World Travel Market showcases around 186 countries and regions through its almost 5,000 exhibitors. The deals agreed at WTM will be the product content in travel companies’ brochures and on their websites, which will ultimately decide where holidaymakers visit in 2015 and beyond.

World Travel Market, Senior Director, Simon Press said: “World Travel Market plays a vital role for both the global travel and tourism industry facilitating more than £2.5 billion in industry deals. Furthermore, the event has a massive impact on the London economy with 51,500 senior executives staying in London and spending money on hotels and evening entertainment, totalling more than £244 million.

“WTM economic impact on the London economy is more than double the world renowned London Fashion Week’s and is greater than if London was to have its own NFL team.”

Notes to Editors: *The British Fashion Council’s London Fashion Week’s figure is from 2012.