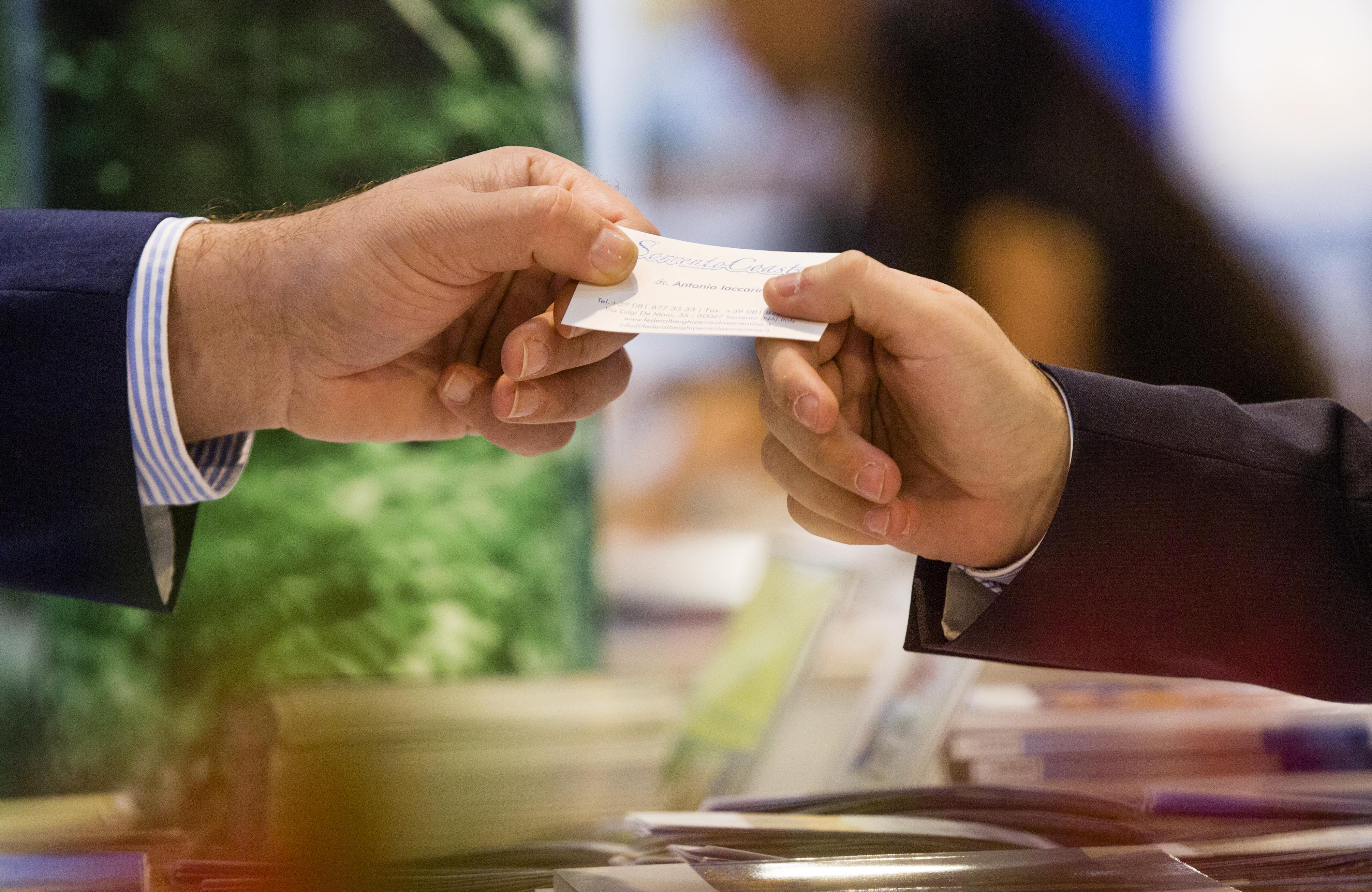 The WTM Portfolio’s four spring events have seen a phenomenal 30% increase in senior travel industry buyers from its Buyers’ Clubs attending the array of leading events around the globe for the travel industry.

Arabian Travel Market, the final spring show of 2015, took place in Dubai between the 4 – 7 May. The 22nd ATM experienced a 27% increase on ATM 2014 buyers, taking the total amount for ATM 2015 to more than 6,400 buyers from the ATM Buyers’ Club. The overall visitor numbers also increased by 15%, with 26,500 industry executives attending over the four days.

The third WTM Latin America, in Sao Paulo, Brazil over 22 – 24 April, is the event responsible for bringing the world to Latin America and promoting Latin America to the world. Business opportunities and meetings were rife, with 1,421 buyers from the WTM Latin America Buyers’ Club attending over the three days, a 38% increase on 2014. Visitor and press numbers for the event increased by 21%.

The second WTM Africa, which took place in Cape Town, South Africa as part of Africa Travel Week between 15 – 17 April recorded a 29% increase in senior travel industry buyers, which equated to 616 buyers from the WTM Africa Buyers’ Club. WTM Africa continues to be the leading B2B exhibition for the inbound and outbound African travel & tourism markets. Visitor numbers were also up 18% on 2014.

The WTM Portfolio facilitated more than $7 billion (£4 billion) in travel and tourism industry deals in 2014 and it is anticipated that even more business deals will take place in 2015 as a result of this phenomenal increase in industry buyers attending the Spring events.

The WTM Portfolio consists of the four leading business-to-business travel trade events in the world;

Along with niche events;

International Golf Travel Market is the next event in the calendar taking place this year in Tenerife between 5 – 8 October.

The WTM Portfolio’s events are attended by the global travel and tourism industry’s senior executives to conduct business deals and discover the latest research, insight and opinion.
In 2014, the WTM Portfolio facilitated around $7 billion in industry deals from negotiations between the more than 15,000 buyers, 9,500 exhibitors (1,500 main stand holders and 8,000 stand sharers) in attendance of its four events.
WTM is owned by the worldʼs leading events organiser Reed Exhibitions. www.wtmworld.com