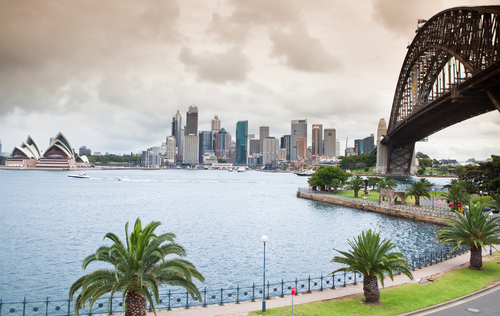 Home of world-famous landmarks, attractions, natural parks and experiences to suit all tastes and budgets, Sydney is a major leisure destination.

Although leisure accounts for the bulk of arrivals to Sydney, current investment in high-end exhibition and convention centres will attract more events to the city and raise its profile as a MICE destination.

Eyes on the Chinese

China continues to outrank all other source markets, making up 14% of total inbound arrivals to Sydney. This is set to increase as the city gains exposure through greater promotional activity and enhanced air links.

Domestic tourism back on track

With the Australian dollar depreciating and Generation Y settling down after globe-trotting years to have a family, Australians’ holiday-making desires are shifting closer to home. This is positively impacting domestic tourism flows, which recorded a 7% increase in 2013.

Destination NSW is increasingly promoting experiences, instead of touristic sites. Current priorities are high yield sectors, such as Youth, Food and Wine, and Cruises.

Travel and tourism in Sydney is expected to continue to thrive, prompted by the city’s unquestioned popularity as a leisure destination and growing business prospects in Australia and abroad.