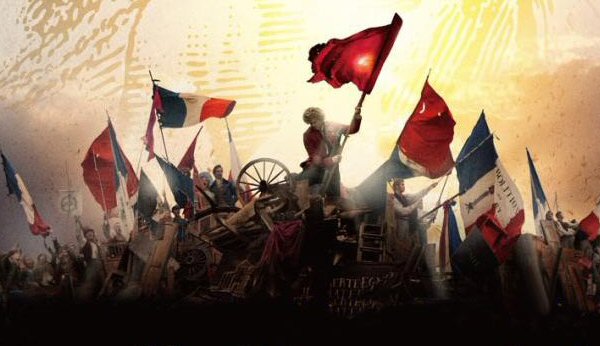 This week I am chairing a Forum I have organised for Travel Technology Initiative and the European Tourism Association. I have called the event The Hotel Distribution Revolution.

The online era has created a whole new world for the travel industry, but whereas the airline sector, cruising and tour operating may be settling down and finding some stability, it strikes me that hotel distribution is still in a state of flux.  Who would have believed, even 12 months ago, that a major hotel chain such as Accor would be so concerned about routes to market that it would acquire a distribution player such as FastBooking, as recently announced?

Fastbooking serves more than 3,500 hotels, mostly in Europe and Asia, with a website builder, a channel manager, digital marketing campaigns and business intelligence software.  According to Tnooz, third-party websites sold 17% of overnight stays at 3,700 Accor hotels last year and, moreover, this is a share that has been increasing and cutting into the margins of the group.  Accor CEO Sébastien Bazin said in a statement: “The take-over of FastBooking will help speed up the implementation of our digital strategy.”  Really?  I just wonder whether the real reason is that Accor realises there is good money to be made in hotel distribution.

And let’s not forget Kuoni’s announcement earlier in the year about it wishing to sell off its tour operations.  It is interesting to read the Group’s Full Year Results 2014 presentation.  Much talk of further digitalisation as the Group re-focuses on three divisions: Global Travel Distribution (GTD) – its hotel accommodation distribution business, Global Travel Services (GTS) and VFS Global (see slide 27).  Kuoni sees hotel distribution as having a lucrative future.

Clearly, there are a lot of people who want to get onto the hotel distribution money wagon but what is happening here?  Unlike flights, hotel stays are (or should be) a differentiated product rather than a commodity.  I don’t like to be unkind to airlines but, for many people, a flight seat is just that and nothing else.  Who supplies it doesn’t matter as long as it is heading in the right direction and is cheap.  Hotels are much more likely to differ from one another.  This being the case, you would think that the best people to sell hotel accommodation would be hoteliers themselves.  This might prove difficult for small chains and independents who cannot afford to generate the market reach and brand power needed.  Small hotels are similarly disaggregated and need help with distribution.  That’s the secret of Airbnb’s incredible success, bringing a totally disaggregated accommodation product to market – private accommodation in Arirbnb’s case.

But why have the large hotel chains allowed themselves to be intermediated so aggressively?  I wonder if they have carried out any strategic business modelling to see what the effect of saying “no more middle-men selling our product” might mean financially?  Would the big hotel chains simply go bust or could they use the vast commission savings to more profitably market themselves? Some interesting questions to ponder.

One thing is for sure, though.  If all the world’s hoteliers stopped selling via online travel agents, wholesalers and distributors, all these middle-men would go bust and the hotel industry would still be in business. Who’s for a hotel distribution revolution?