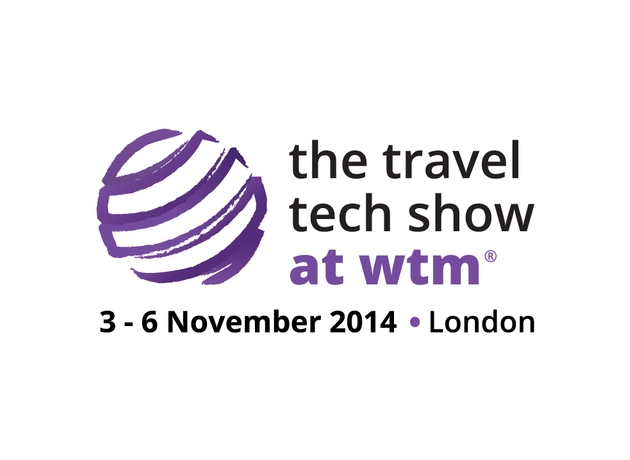 The Travel Tech Show at WTM 2014 will be an impressive 20% bigger than last year’s inaugural event, seeing it retain its position as the largest dedicated travel technology event in the UK.

The Travel Tech Show at WTM was launched in 2013 following the phenomenal success of the travel technology region at WTM. The region at WTM 2012 was an impressive 70% bigger than it was at WTM 2010, so a dedicated event with dedicated resource was formed to help support this dramatic growth.

The inaugural Travel Tech Show at WTM was more than double the size of the travel tech region at WTM 2010 and 2014 is poised to be a further 20% larger. Additionally, more than a third (10,418) of WTM 2013 visitor delegates attended The Travel Technology Show at WTM.

“The quality of exhibitors for the inaugural event was highly impressive and it is great to see so many of them, including Peakwork, TrustYou, Travel Designer, DCS Travel Booking System and ChannelRUSH, rebooking for 2014.”

Furthermore, The Travel Tech Show at WTM’s events programme was also phenomenally successful with more than 8,000 (8,101) attendees – a massive 88% increase on 2012, making it the most popular sector of events at WTM 2013.

The programme – which included strands on social media, mobile, blogging and technology – made up around half of the total 16,290 attendance of the WTM 2013 events programme.

The 2014 events programme is poised to be even more popular with an increased focus on mobile technology.