We have talked for a long time now about how video is the future in the world of social media.

That was underlined again last week when Snap announced the launch of Snap Originals.

Originals takes its lead from the incredible success of Netflix and Amazon Prime as original content creators and adds it into the Snapchat mix.

The new content, filmed in portrait mode rather than the landscape format favoured by those previously mentioned streaming companies who have grown out of the TV/movie starting point, includes reality shows and scripted dramas and documentaries.

The first Originals content includes Co-Ed, a new comedy from the Duplass Brothers; Class of Lies, a mystery thriller from one of the minds behind Riverdale; and Endless Summer, a docu-series following rising stars in Laguna Beach – from Bunim/Murray, the creators of Keeping Up with the Kardashians. 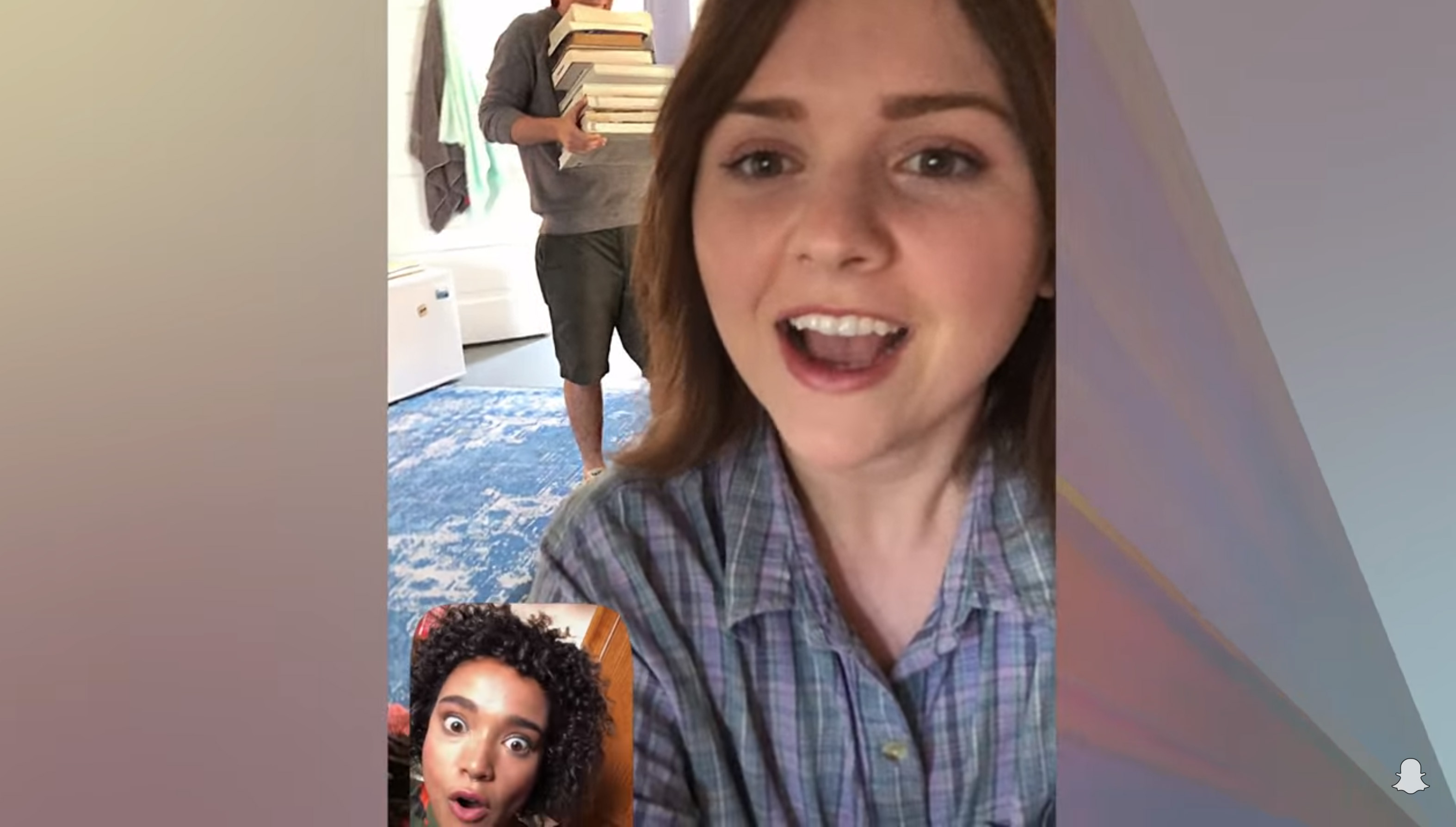 One miniseries currently in development is provisionally called #vanlife and is a “romantic comedy about a young couple that decides to opt out of the rat race and start a new life in a 2004 Dodge Sprinter”.

Snap Originals content will be available through both the Discover page and search.

You can see more about it in this video that Snap produced to announce the launch:

The move towards original, long-form video content on social is not new.

In June, Instagram launched IGTV, allowing content creators to post videos of up to an hour long, considerably more than the 60-second video limit that previously applied. 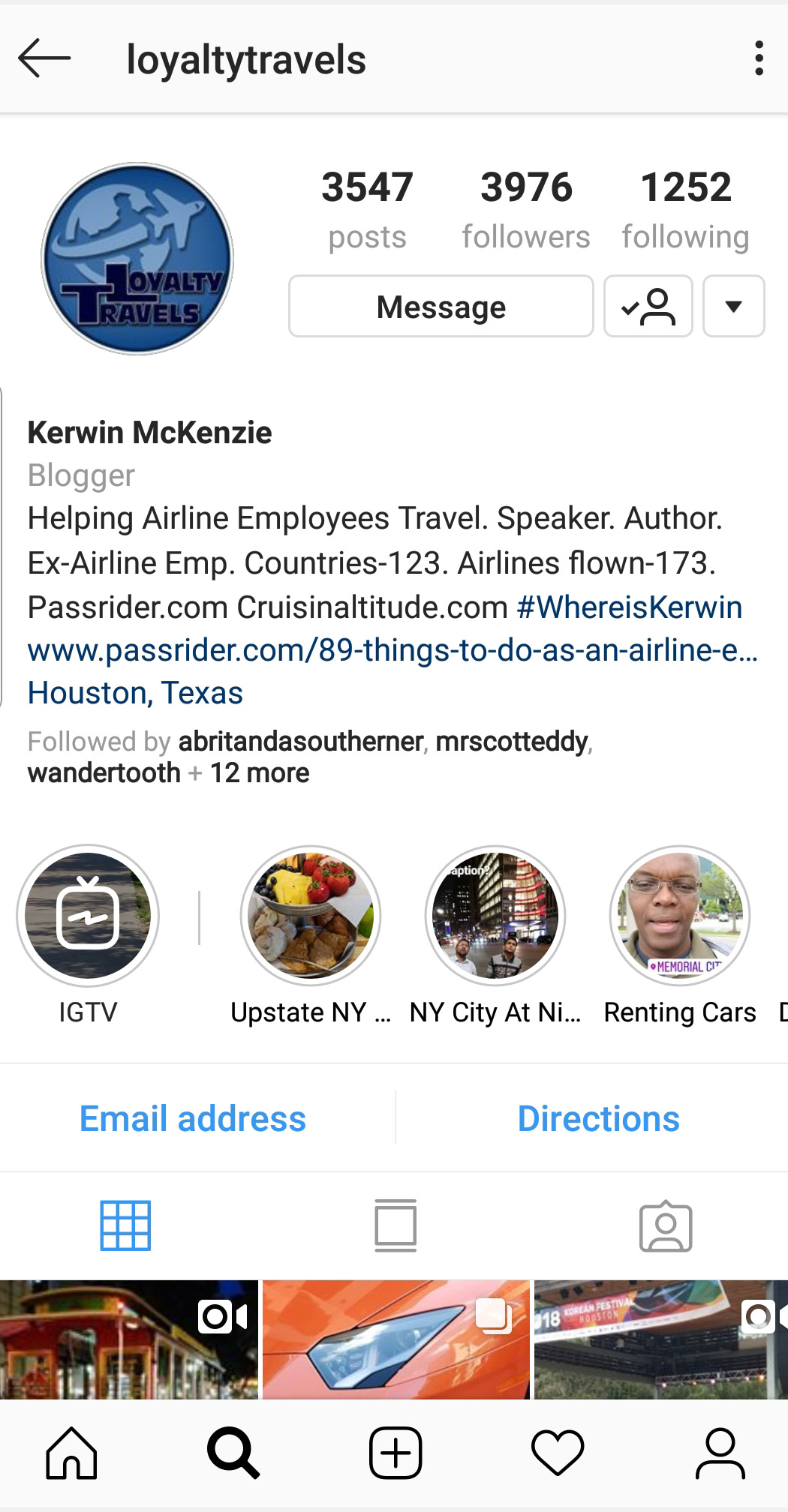 He added, “Instagram has always been a place to connect with the people who inspire, educate and entertain you every day. With your help, IGTV begins a new chapter of video on Instagram. We hope it brings you closer to the people and things you love.”

A growing number of travel influencers and travel and tourism companies are becoming interested in long-form video.

What this shows is that travel companies at the cutting edge of social realise that just creating adverts for those platforms is not enough – if you really want to engage people, you need to create the content that users are accustomed to seeing.

Social platforms are pumping huge sums into long-form video. It is time for the travel sector to invest too.

Instagram’s travel lead for the EMEA region, Neasa Bannon, will be speaking at World Travel Market on Monday 5 November at 10.45am about IGTV. Helsinki Airport’s Anna Tuomi will be talking about East and East Story on Wednesday 7 November at 3.40pm in our popular Best of social media session. Both sessions take place on the WTM Global Stage.