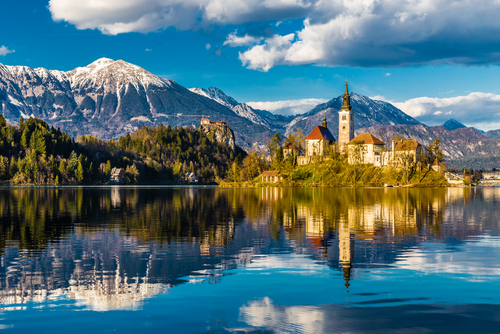 Balkan Holidays has marked the anniversary with a series of events in Bulgaria and London including flying 50 travel agents to Bulgaria’s Sunny Beach over the summer for a familiarisation trip and party.

In 1966, England won the World Cup and Bulgaria was still a Communist country. Balkan Holidays began life, as a state owned organisation established to fly British holidaymakers to resorts on Bulgaria’s Black Sea where substantial investment was taking place to provide hotels and infrastructure.

Support from travel agents in the early years helped to grow Balkan Holidays into the successful niche operator that it is today together with the growth of passenger charter flights. Communist rule came to an end in 1990 but it was not until the end of that decade that Balkan Holidays was finally sold off to become the privately owned company that it is today.

During a period of time that has seen a number of tour operators go out of business, it is widely regarded in the travel industry as a tremendous achievement for Balkan Holidays to be celebrating 50 years.

“There have been both positive and negative milestones that have helped Balkan Holidays to become the company that it is today. Balkan Holidays remaining a niche operator has undoubtedly been a huge benefit as larger operators have moved in and out of the market,” said Balkan Holidays Managing Director Alex Stoyanov.