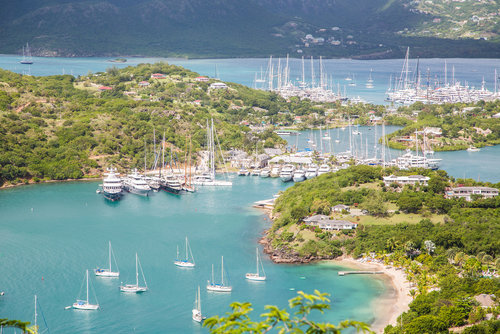 2017 will be a year of celebrations in Antigua and Barbuda, with a number of key anniversaries promoted at WTM London 2016. Antigua Sailing Week reaches its 50th year, Carnival celebrates its 60th, with 2017 also marking 35 years of independence. These landmark celebrations will see events across the island throughout the year, celebrating Antigua’s sporting prestige and cultural richness.

Another key focus will be the island’s history following Nelson’s Dockyard recently being granted UNESCO World Heritage Status, the first World Heritage Site in Antigua. The dockyard is one of the best examples of Britain’s colonial expansion into the Caribbean, with the buildings restored to their original 18th century splendour.