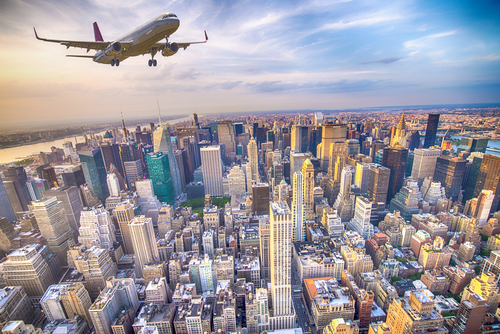 New York State Tourism is taking advantage of recently launched transatlantic routes from the UK, Ireland and Norway to Stewart International airport to raise awareness of its tourist attractions.

The flights, operated by Norwegian Airlines, depart from Edinburgh, Belfast, Dublin, Shannon and Bergen (Norway) and were the first non-stop transatlantic flights for Stewart, which has offered commercial air service for more than 25 years.

Stewart International airport sits in Orange County and is located in the southern portion of the Hudson Valley, giving visitors easy access to some of New York State’s attractions.

They include the Hudson Valley, just north of Manhattan; the Catskills Mountains, one of the nation’s premier vacation retreats and Capital Saratoga.