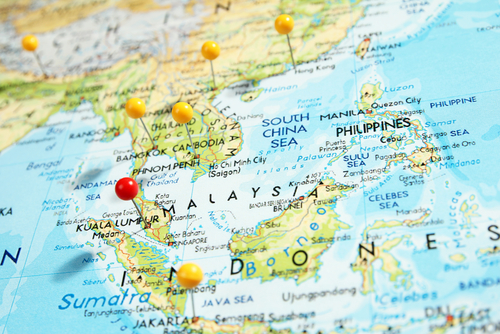 Southeast Asia specialist Saffron Travel expects new airlift and an expanded range of accommodation in the region to boost its international business.

The tailor-made travel company, which specialises in Laos, Cambodia, Myanmar and Vietnam, says the region is constantly opening up to greater opportunities for visitors to experience.

A Saffron Travel spokesman said: “We understand that for many visitors to Southeast Asia, their expectations are extremely high.

“We want to make sure every trip is beautifully planned and conducted from the beginning. We are happy to go beyond the call of what’s reasonable to expect and offer our clients more than they’ve asked for.”

Among new developments, Emirates launched a direct daily flight between Phnom Penh and Rangoon in July, making Cambodia the eighth country in Southeast Asia to become a destination for the airline.

It’s hoped the new service will help increase travel via connecting flights between Cambodia and Europe, as well as outbound trips from Cambodia to the rest of the world.

In addition, Jetstar Pacific added three new routes from Hanoi and Danang to Osaka in Japan flying four times a week in September 2017.

Lotte Hotel will open its first branch in Myanmar beside Inya Lake in Yangon in September 2017, while Yangon Excelsior Hotel, a five-star hotel renovation project of a heritage building in downtown Yangon, is due to open before the end of 2017 with 74 rooms.

“With these updates, we strongly believe in a promising future for tourism in Southeast Asia and will be happy to discuss in more detail with interested partners at WTM London.

“To support our clients, our managing director, Long Doan, often travels to the UK to offer product updates, destination insights and training, whenever needed,” added the spokesman.