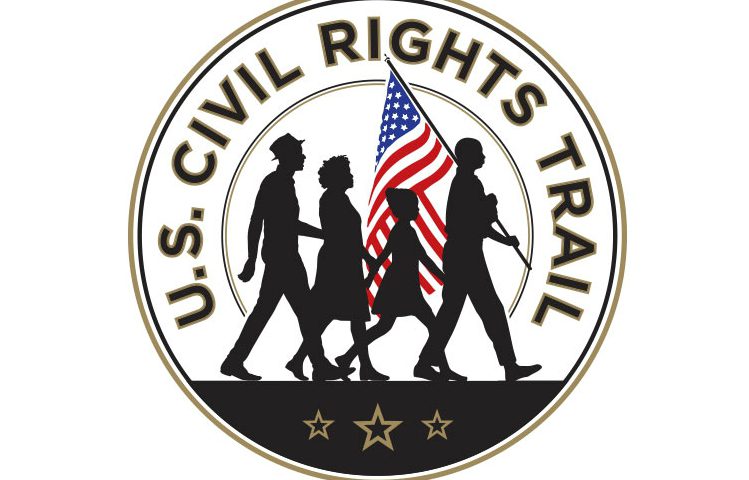 Travel South USA will launch the US Civil Rights Trail on January 1, 2018, the anniversary of President Abraham Lincoln’s decree that freed slaves in the South during the Civil War.

The trail primarily features the most famous landmarks from the Civil Rights era in the 1950s and 1960s, including the church in Birmingham, Alabama, that Klansmen bombed one Sunday, killing four girls and the high school in Little Rock, Arkansas, where President Eisenhower deployed thousands of federal troops to enforce court-ordered school integration.

They can walk across the Selma Bridge in Alabama where state police attacked voting rights demonstrators on Bloody Sunday.

The trail also takes in the birthplace of Martin Luther King Jr, in Atlanta, Georgia and the National Civil Rights Museum at the Lorraine Motel in Memphis, Tennessee, where a lone gunman assassinated King 50 years ago.

Visitors are also directed to lesser-known but equally interesting landmarks, including wedding photos of Martin and Coretta Scott King at the parsonage in Montgomery, Alabama.

More than 80 sites will be included on a dedicated website, civilrightstrail.com, which will launch in January.

Many of the landmarks are owned and operated by the National Park Service.