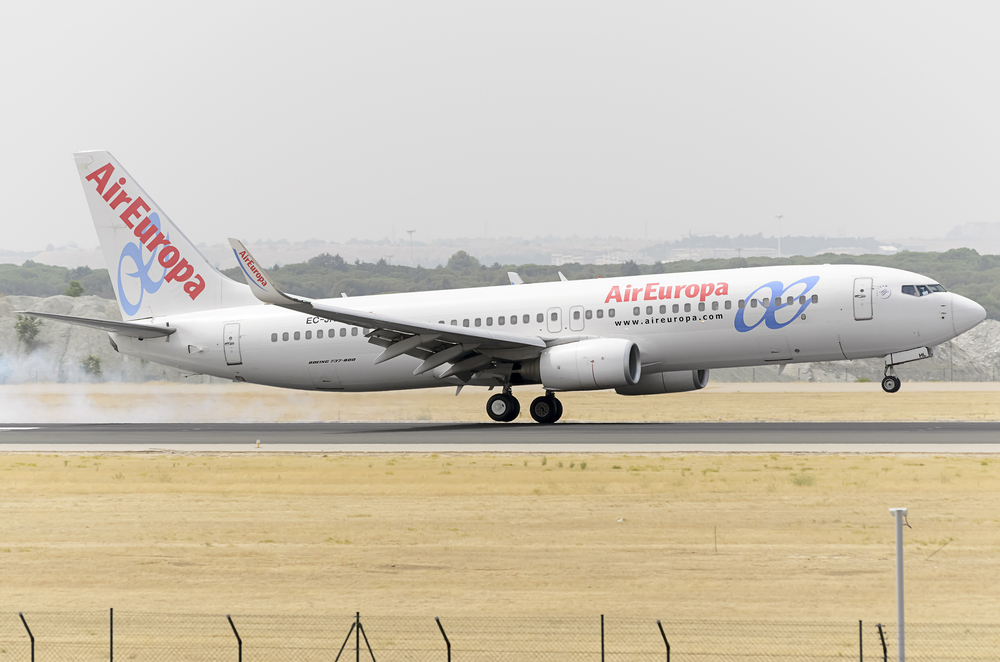 Air Europa, the award-winning Latin American specialist and the largest Spanish-owned airline, is concentrating its WTM London presence around promoting its twice-daily service from London Gatwick to its Madrid hub. From there, it flies to Latin America and beyond. An exciting new route launching this December is a twice-weekly service to Asuncion, Paraguay. The airline currently operates a Boeing 787 Dreamliner on its Miami route, and next year it will receive four more of this state-of-the-art aircraft. Its aim is to have 22 Dreamliners all operational by 2022.