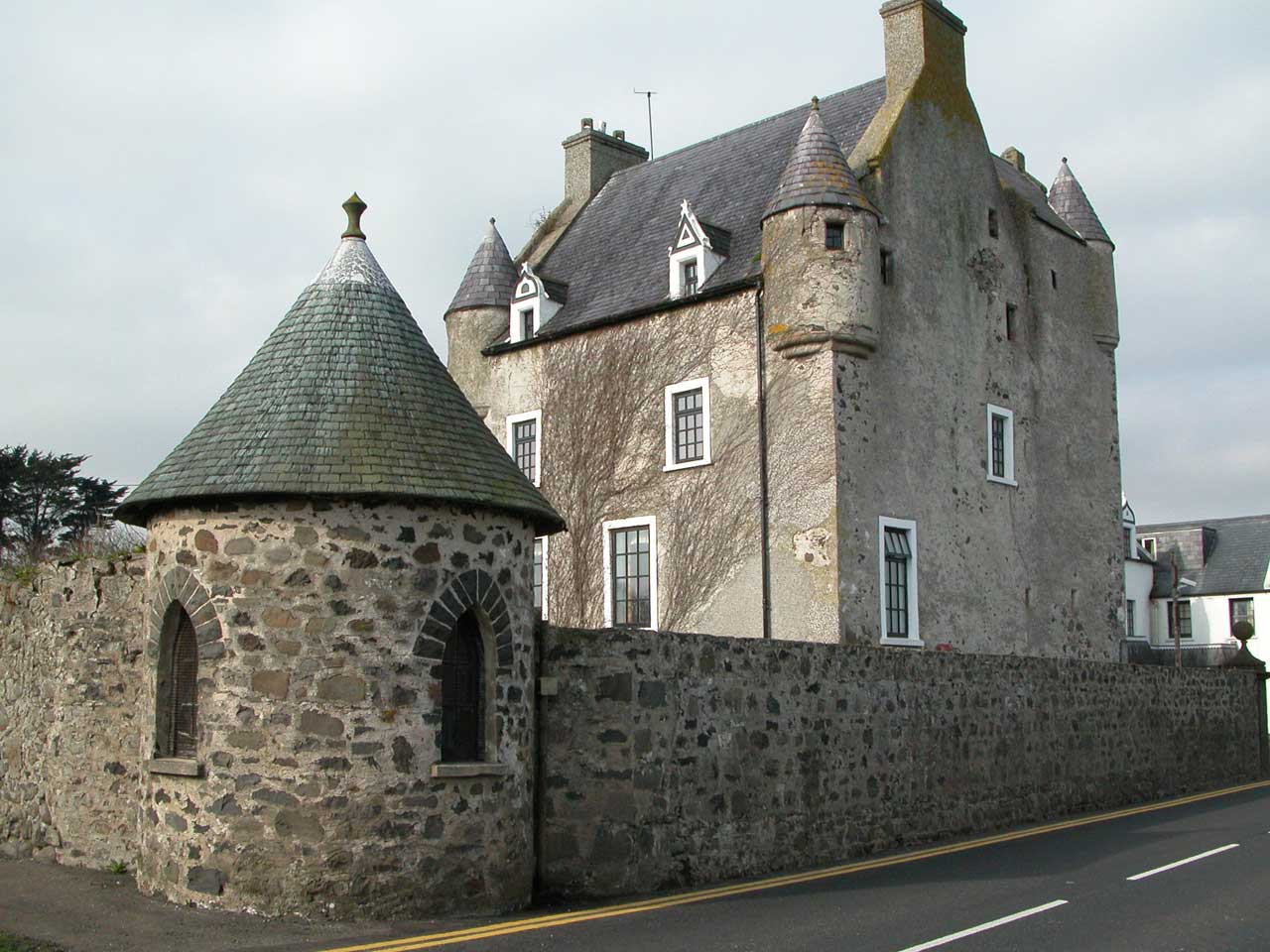 A ‘Game of Thrones’ afternoon tea at Ballygally Castle, Northern Ireland, will be featured during World Travel Market 2015.

Ballygally Castle, part of the Hastings Hotels group, launched the themed tea to capitalise on interest in the TV series, much of which is filmed in Northern Ireland.

The hotel will also hold medieval banquets and horse-riding tours through the ‘Dark Hedges’, made famous by the series.